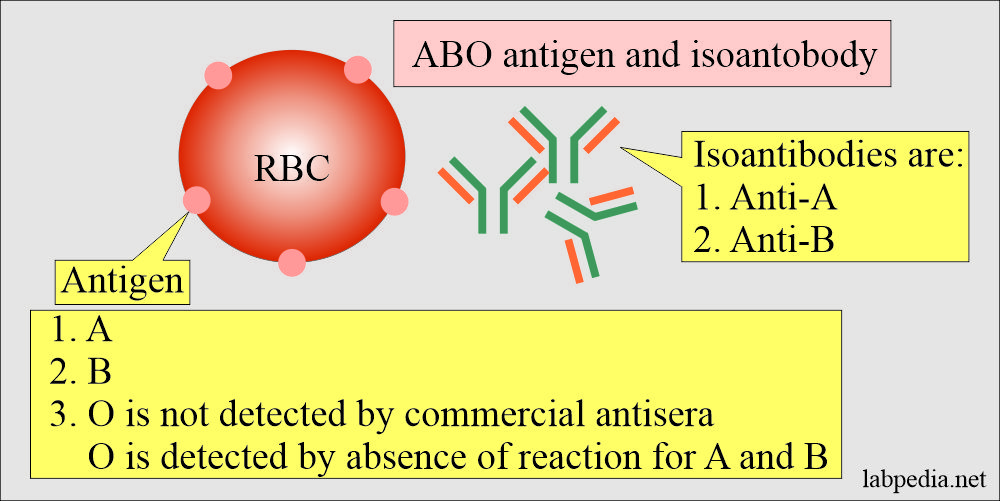 Inheritance of ABO RBC genes and chemical structure of antigens A and B:

Blood group A and B antigen structure

Blood grouping based on history: 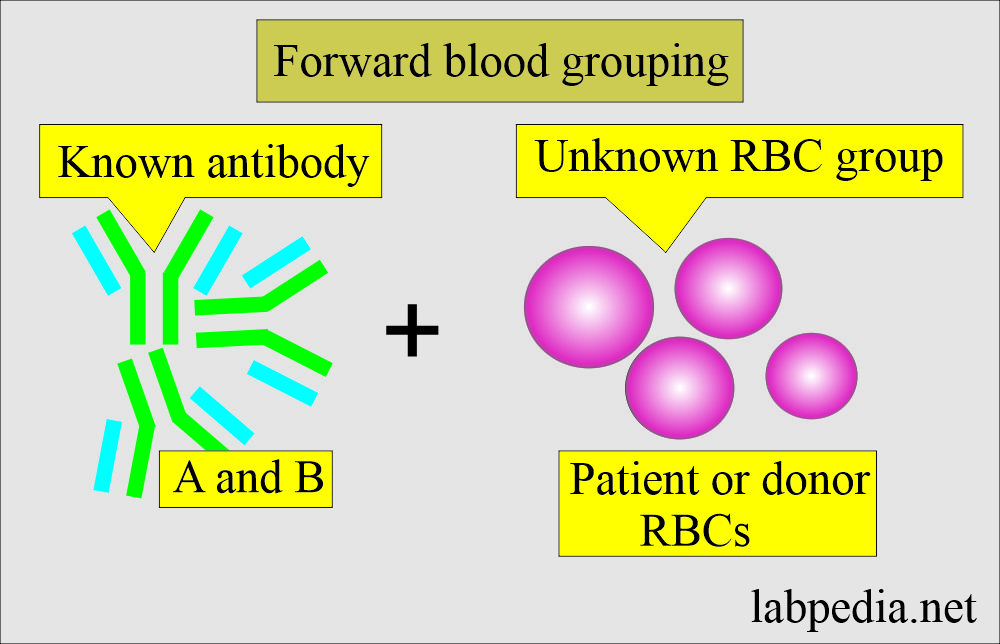 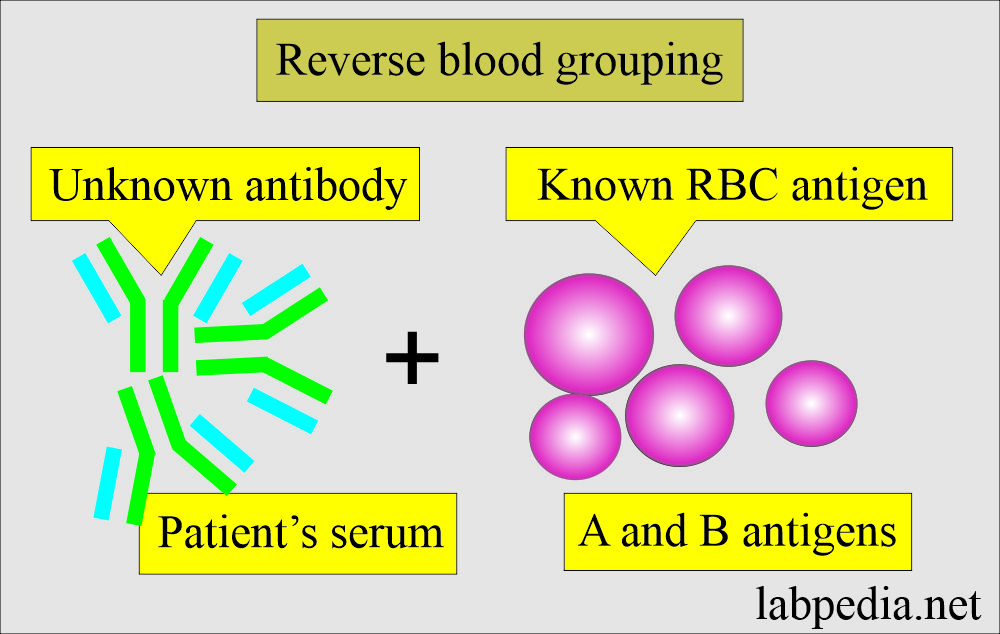 Blood grouping is done based on the presence of antigens on the surface of RBCs.

ABO phenotypes in the various populations:

The presence of A, B, and H substances are found in the following fluids:

The presence of ABH substances in the saliva as secretors:

Blood groups A B O system:

Inheritance of the blood groups:

Structure of antigens A, B, and H:

Formation of blood group antigens A, B, and H 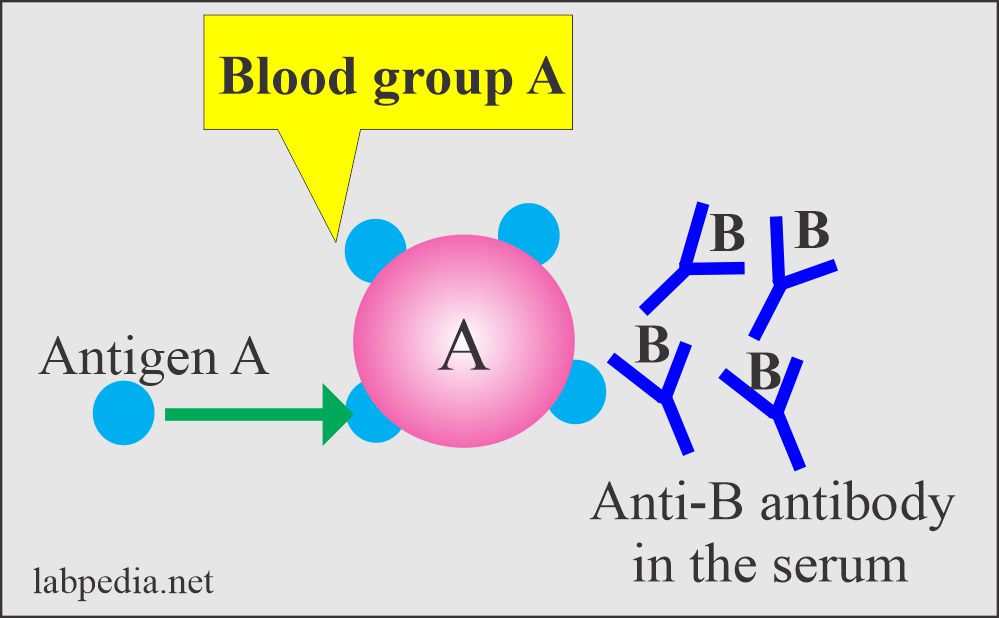 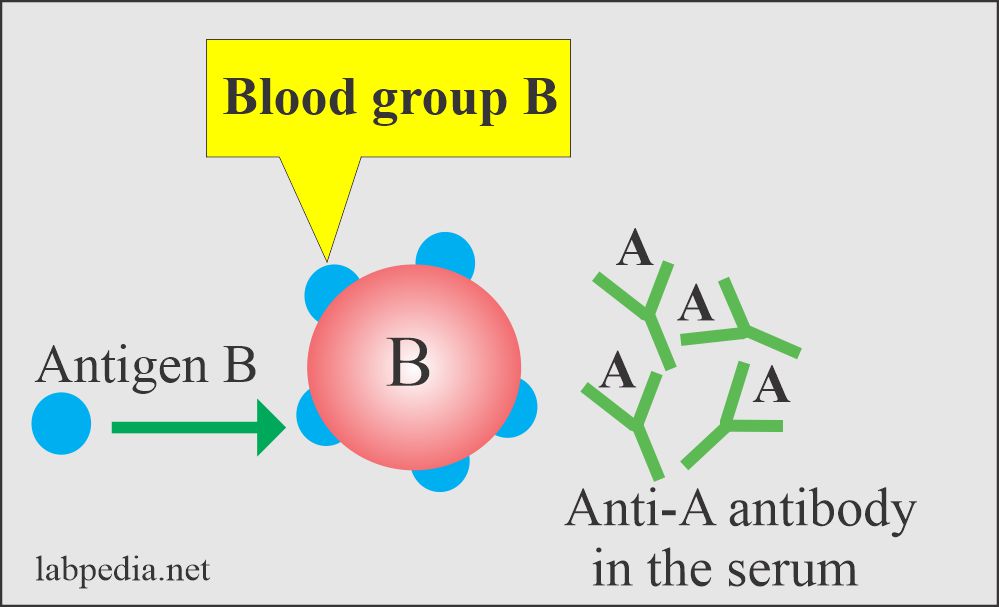 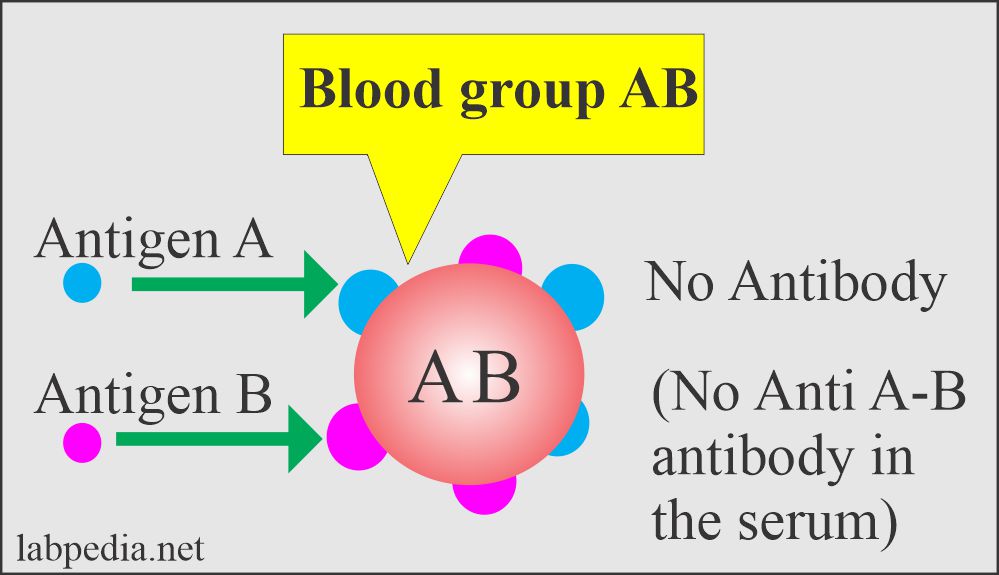 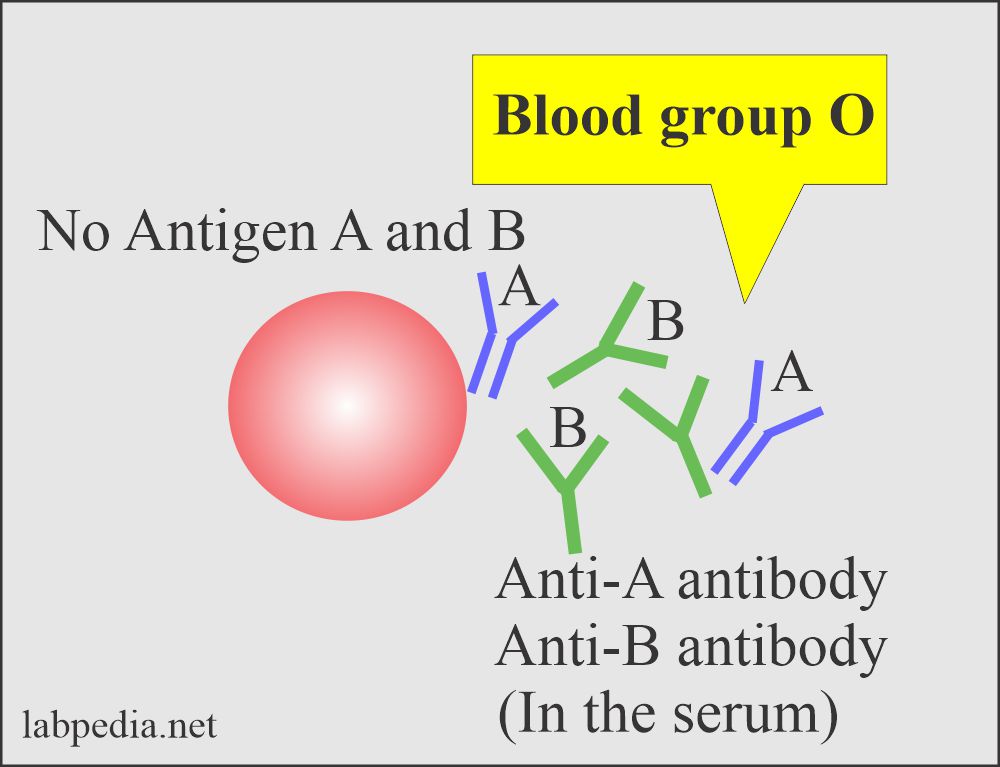 ABO system phenotypes and genotypes  are:

Table showing antigen and antibody in the ABO system: 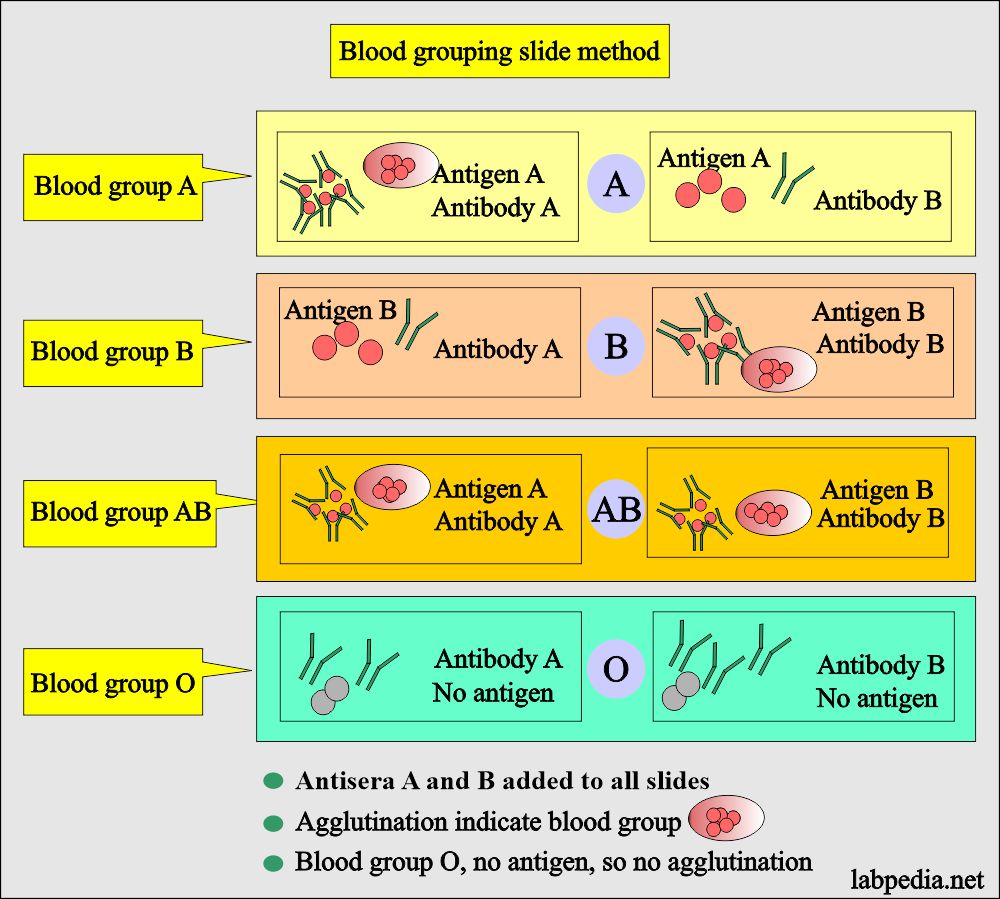 Blood grouping on the slide 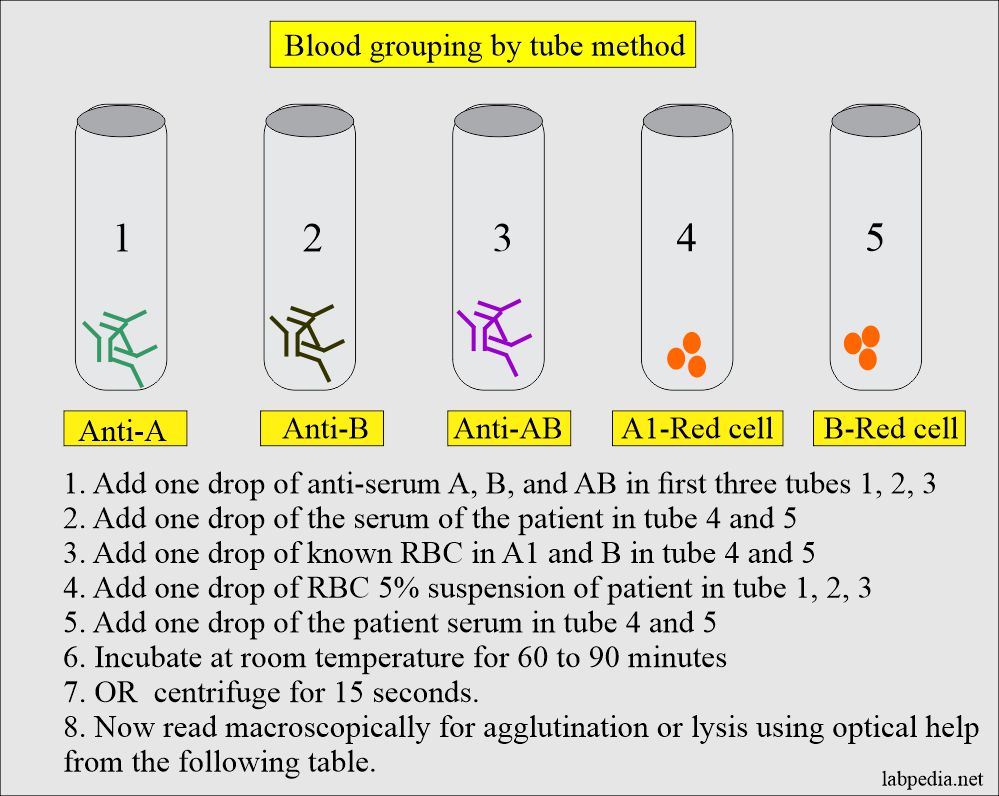 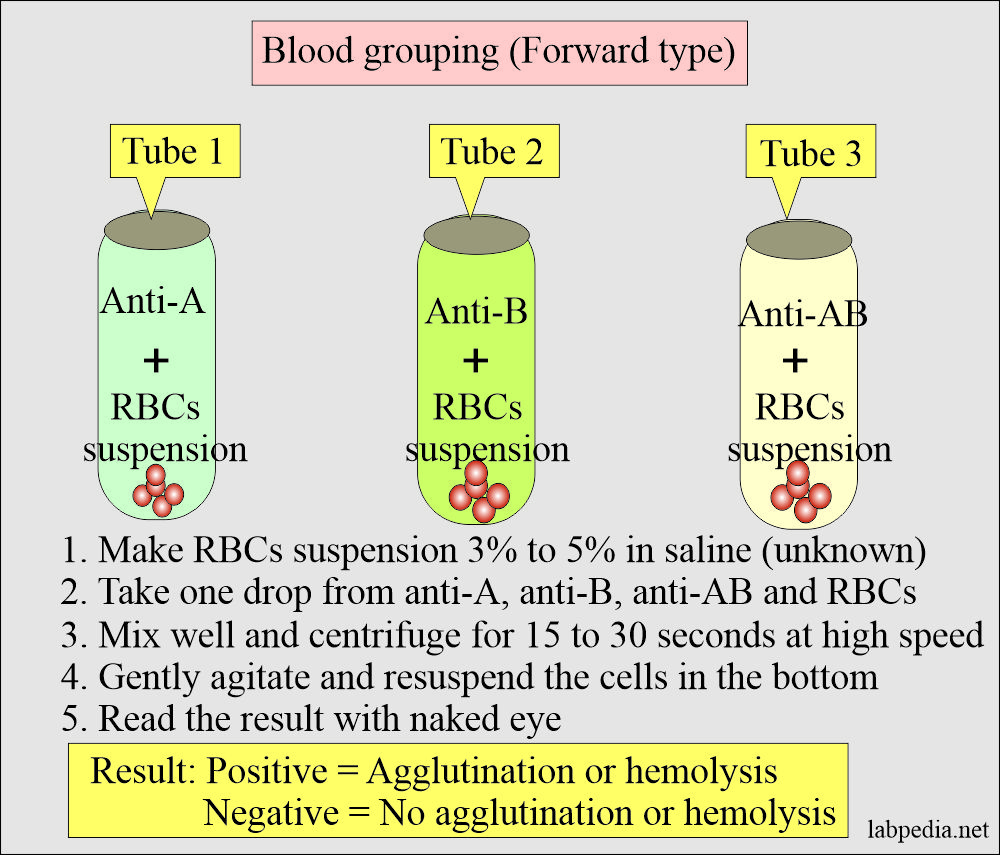 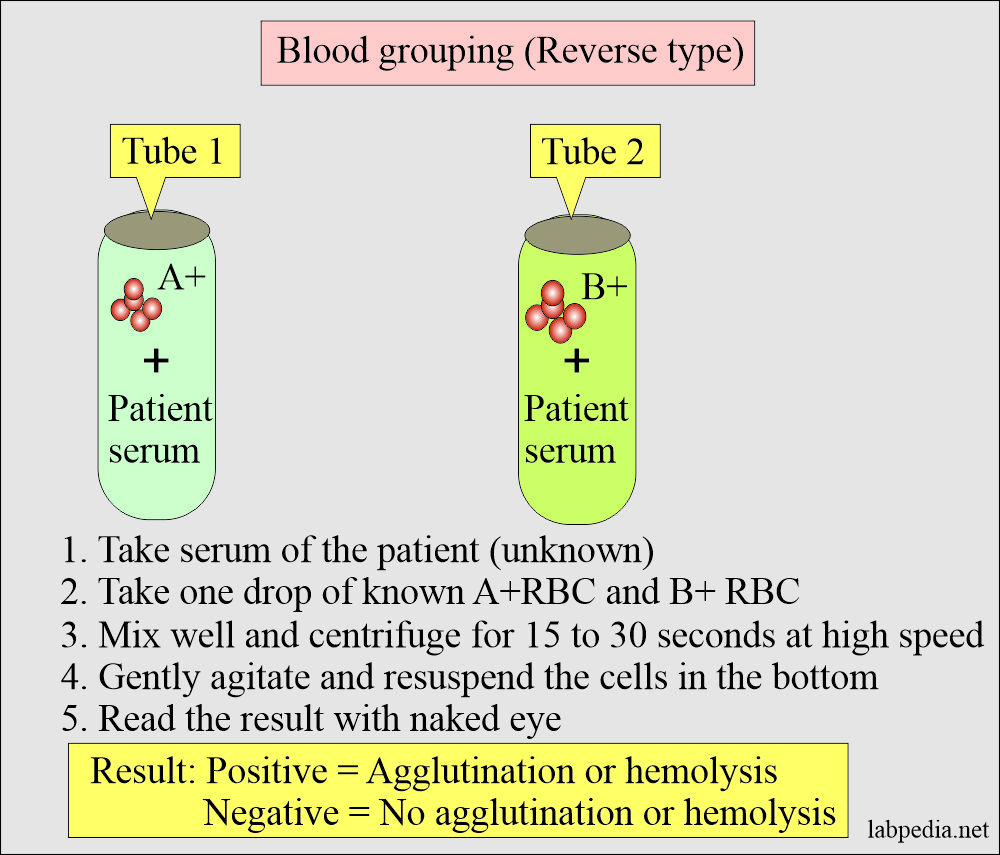 Other possible causes of false-positive results are:

Blood grouping. Genotypes and phenotypes of the baby: 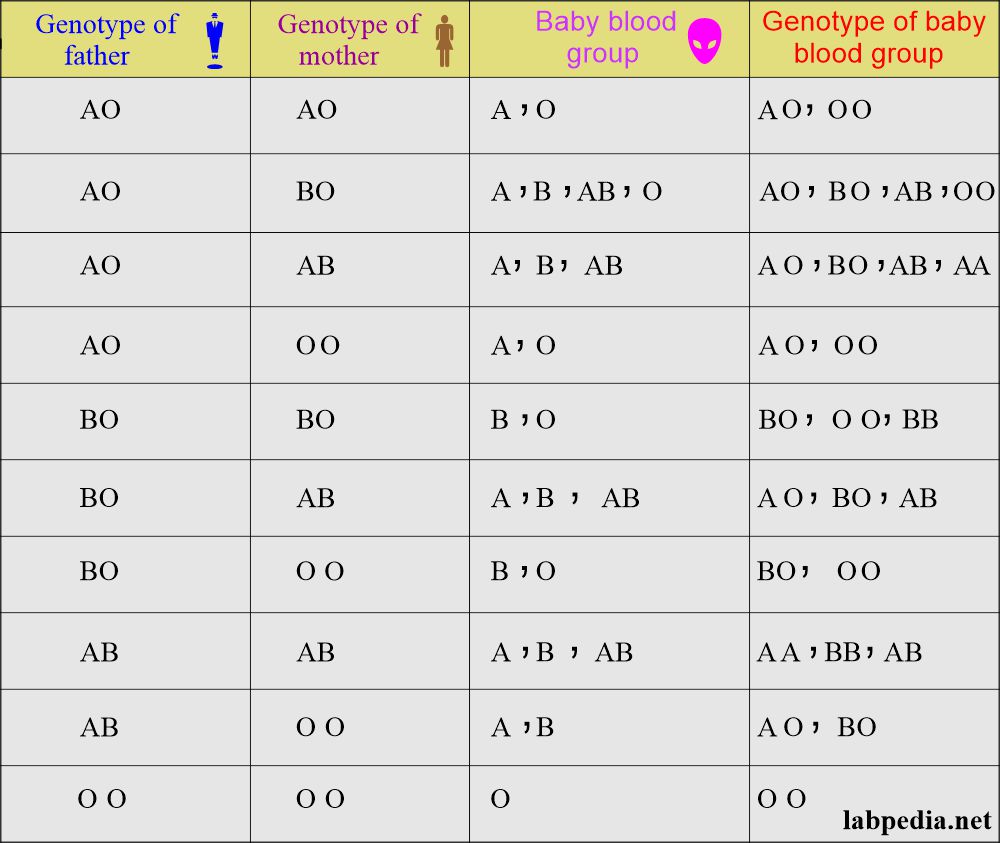 The genotype of baby and parents

History of the Rh system:

Landsteiner and Wiener experiment for Rh typing in 1940

Comparison of the Fischer-Race and Wiener gene theory:

There are few Rh nomenclature systems, and the most commonly used is Fischer-Race is the CDE system.

The Rh-positive fetus can sensitize the Rh-negative mother. 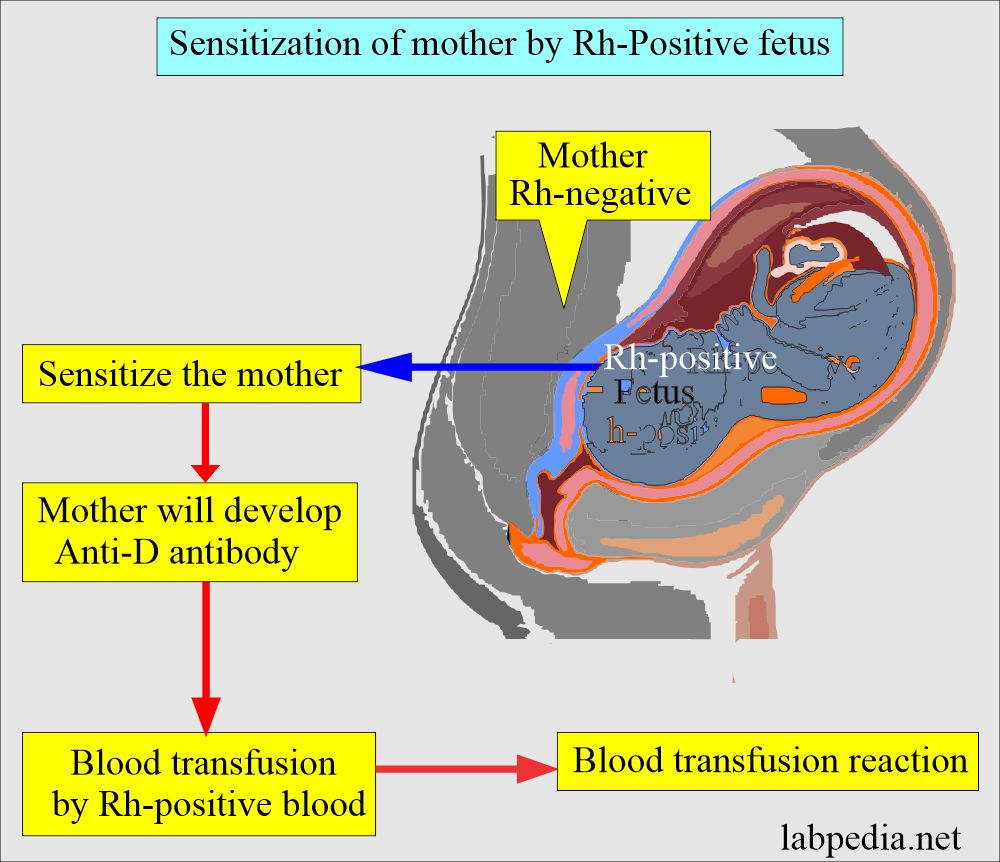 Rh sensitization of the mother 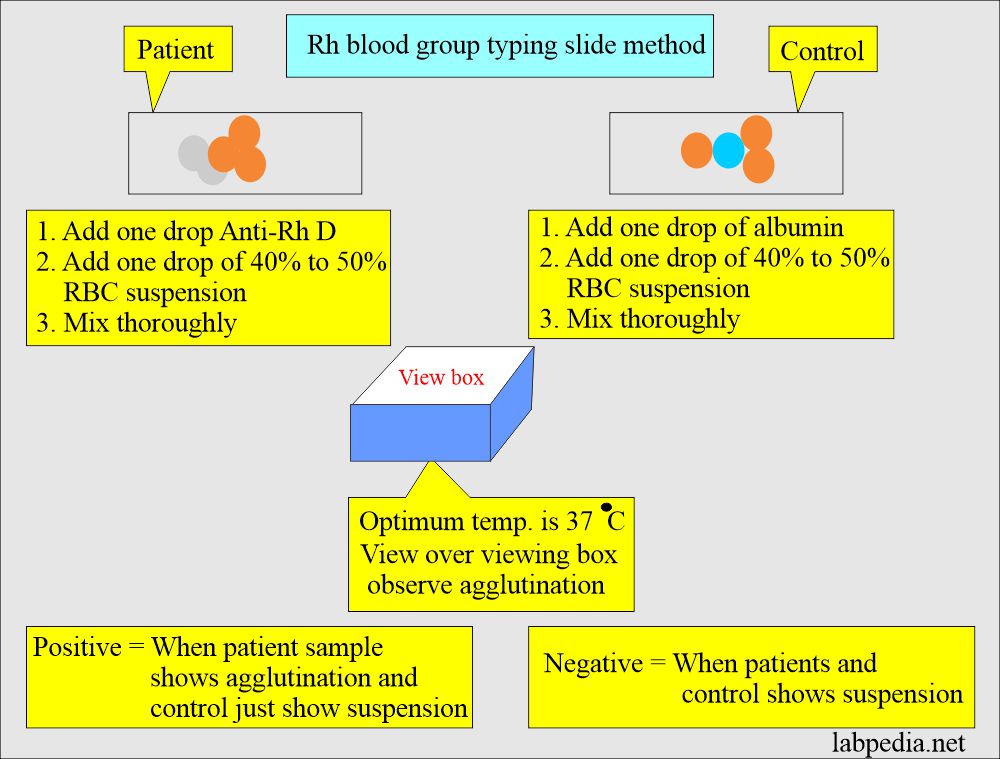 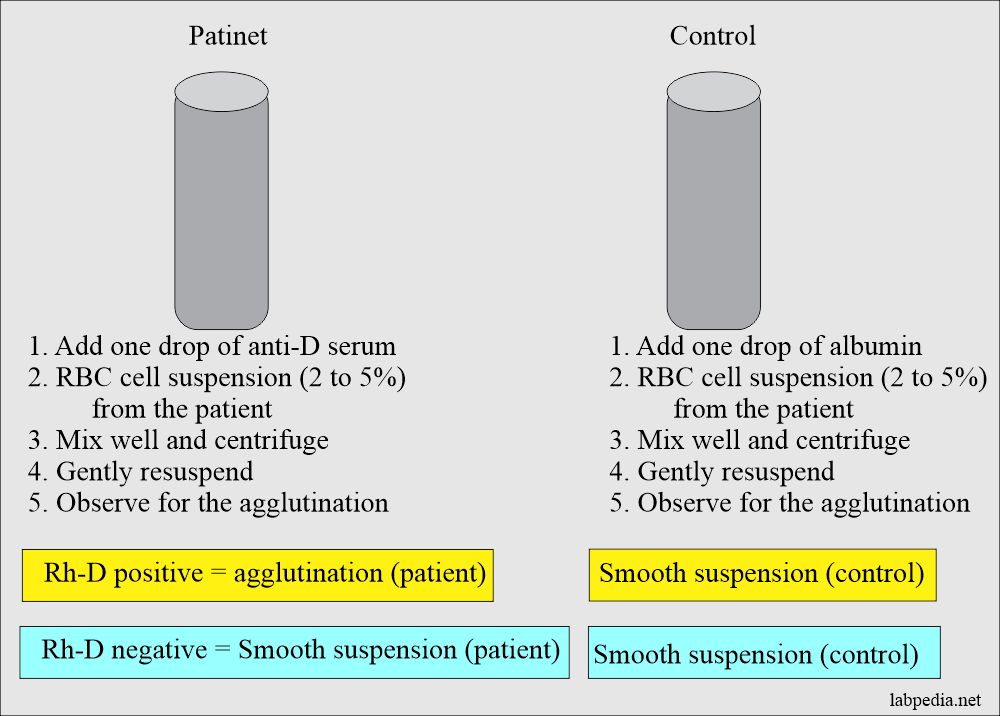 False-positive result in the tube method is:

Thanks a lot for encouraging remarks.

Great content!! May i please use your work as reference for a class presentation?

Thanks a lot for the comments.

Thank you for this wonderful reference and guide. With your permission, I would like to use some components of this work, to curate a in-laboratory algorithm based tool to, assist the naive medical technologist (and perhaps even junior physicians) in the investigation of ABO discrepancies.
Warmest regards
Omar

Dear Omar
I have sent you email, please reply to that. Thanks for your comments.

Hi Dr. Riaz are you the author?

You are right. I am the author, and this is my hobby in my retired life.

Hi prof. Riaz, thank you for this wonderful piece of knowledge, i will like to have a copy of this through email if possible.

Good afternoon
From where you are Sir ?
If From India Kindly send your contact no.

Thanks for the contact. I live in the USA. I will be glad to reply to your queries.

Greetings! Can i get your references, sir?

You are welcome.
I am using references and these are in consolidated form.
Please email me the references.

this website is the best and goodies and i think he is website goodies in the world an thank you so much sir !!!!!!

can you give more explanation about anti-human globulin