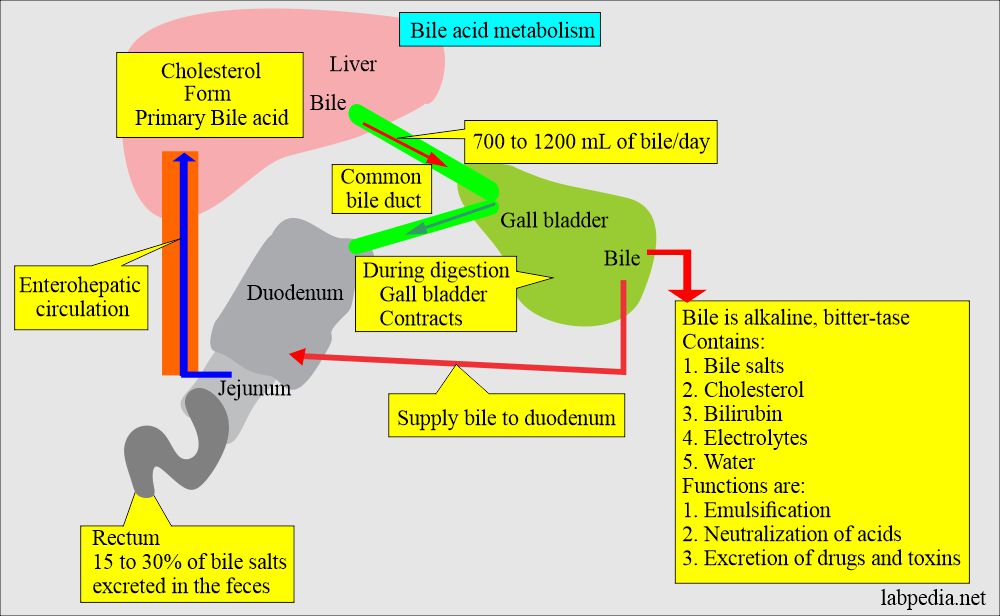 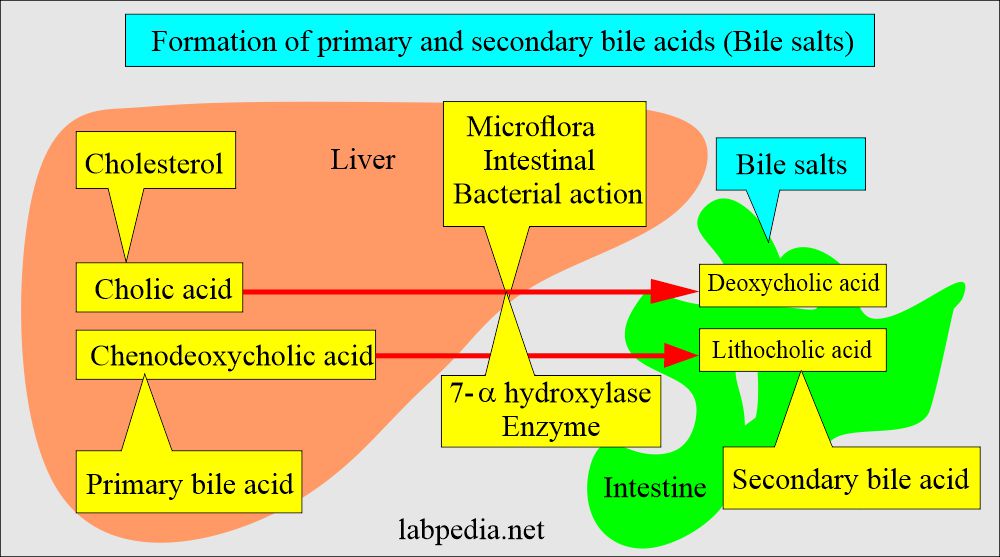 Lithocholic acid is a secondary bile acid, and its properties are: 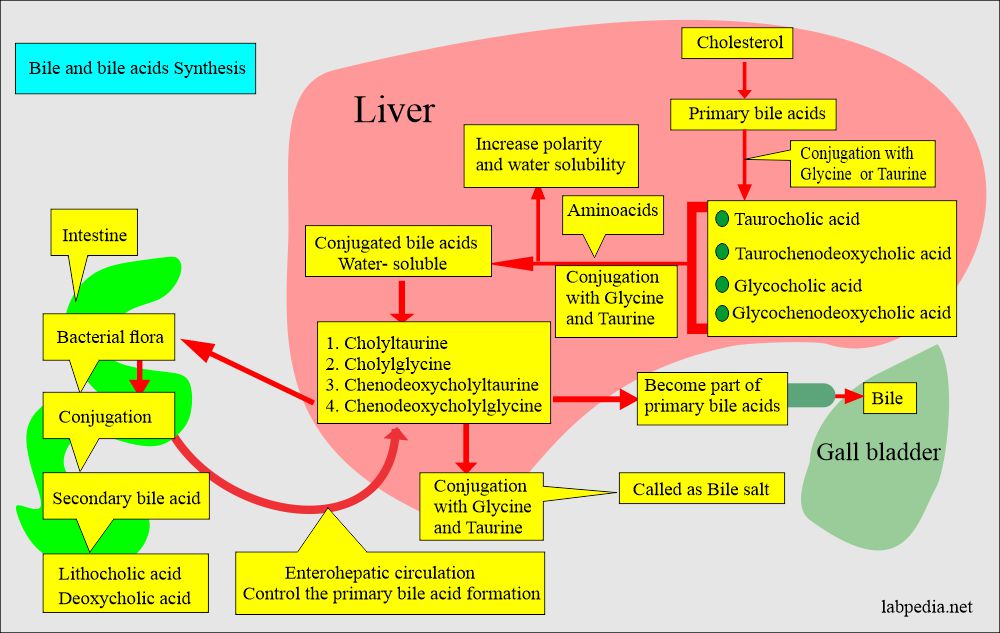 This cholestatic itching may be seen in:

Excretion of the bile pigment and bile salts: 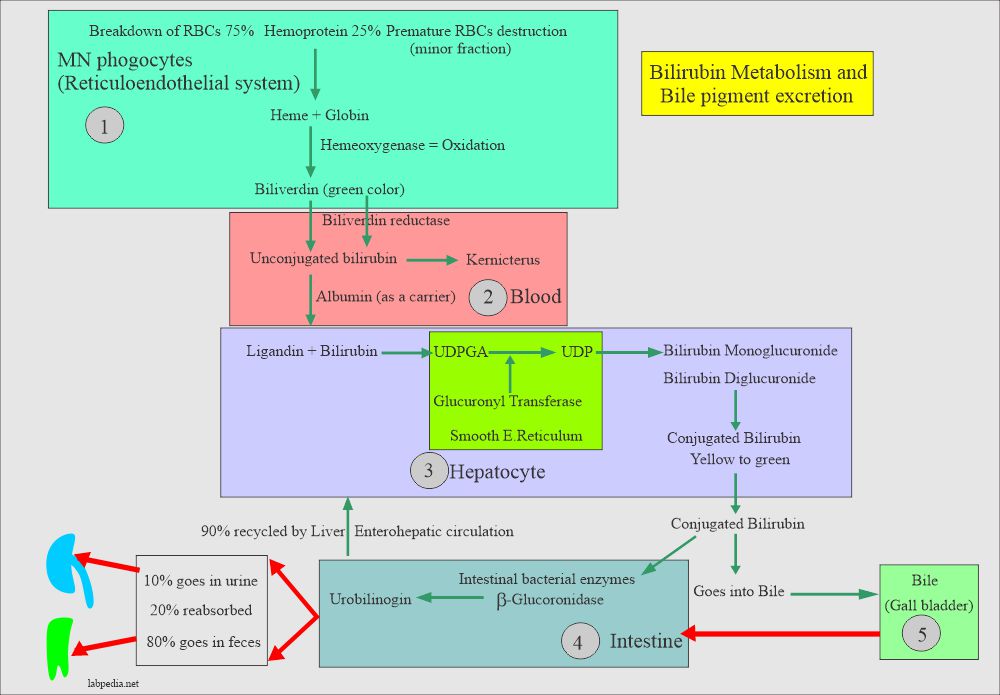 Excretion of the bile pigments from kidneys and intestine (in feces)

Procedure to detect bile salts in the urine: 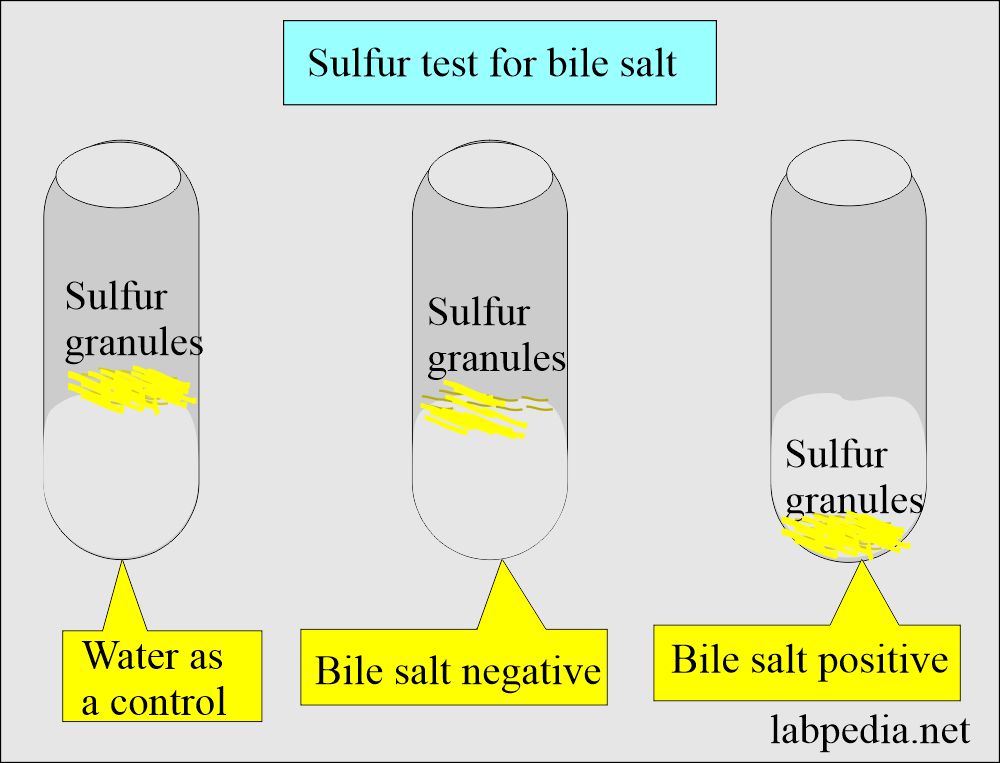 A positive bile salt test is seen in:

I need some updates guidlines if possible about hepatology

Please can you elaborate on the specific field which you want in hepatology? I have already covered some of the topics related to liver.

Thanks for the question. You have most like liver disease and possibility is obstructive jaundice. Please consult some physicians and have an ultrasound of the abdomen to find the cause of obstruction.

All signs are in me from nausea, fever, vomiting etc.

Please consult a physician if you have all the above signs.

What does it mean if bile salt is indicated as absent in the urine test.

Normally bile salts are absent in the urine.

Hi Dr. I have this complaint of urine leaking after urinating, it remains for sometime and then gets normalised. Again once ai urinate then I face the same problem. I did took Urine routine test, it says everything is normal like Bile salt is absent. My doctor there is no urinary infection. I feel tired but doctor its just viral infection tiredness… can u suggest a treatment for this

Please consult a urologist. You have not mentioned your age. Sometimes in the late age group, you may have this issue.

IN WHICH CONDITION BILESALT IS PRESENT IN URINE AND BILE PIGMENT IS ABSENT?

Recently I am testing cue ,, in that result bile salt is absent means