This is a very interesting topic because so many people are health-conscious. Most of the people want to keep the records of how many steps they covered in a day.

First I have tried the apps on smart mobile phones, but none of these apps were correct. The figures were different from different apps. As I know these apps just count steps by just the motion. If you traveling in a jeep and have lots of jumps, you will find your steps in thousands. 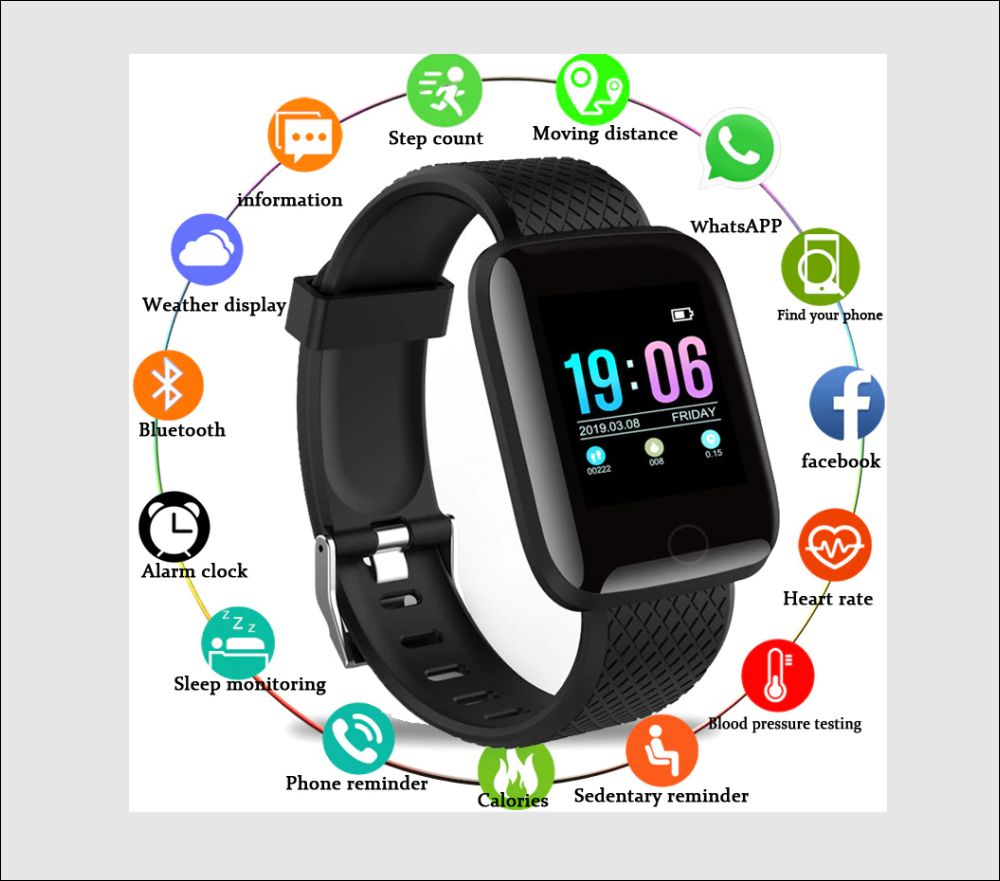 Smartwatch (It is just as an example)

By google research, a pedometer was suggested. I bought the three pedometers from amazon. I put all three in my pockets and starting counting after midnight when all three were zero. Again check the count on all three and found: 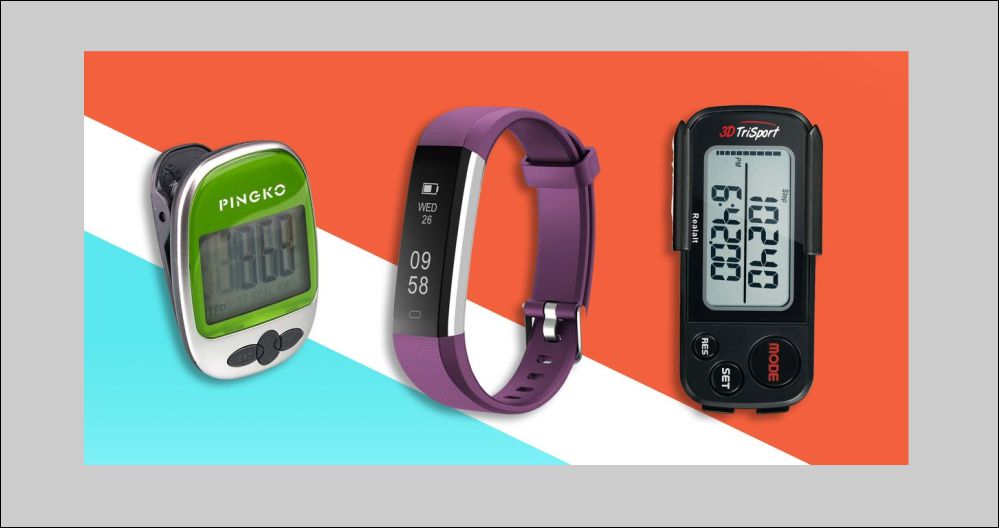 Pedometers Types available in the market (This is just an example)

Now to whom I should believe?  I know these pedometers also detect your motion. So none of these is 100% accurate.

My conclusion is that all these digital devices give you a rough idea about your steps activity during the day.

Note: This is just the author’s conclusion and anybody can differ with it. So the author is not responsible.

Its true the above information is correct because me too try to find this.
Thank you for information