Pathophysiology of Hypothalamus and Pituitary glands

Hormones and their mode of action 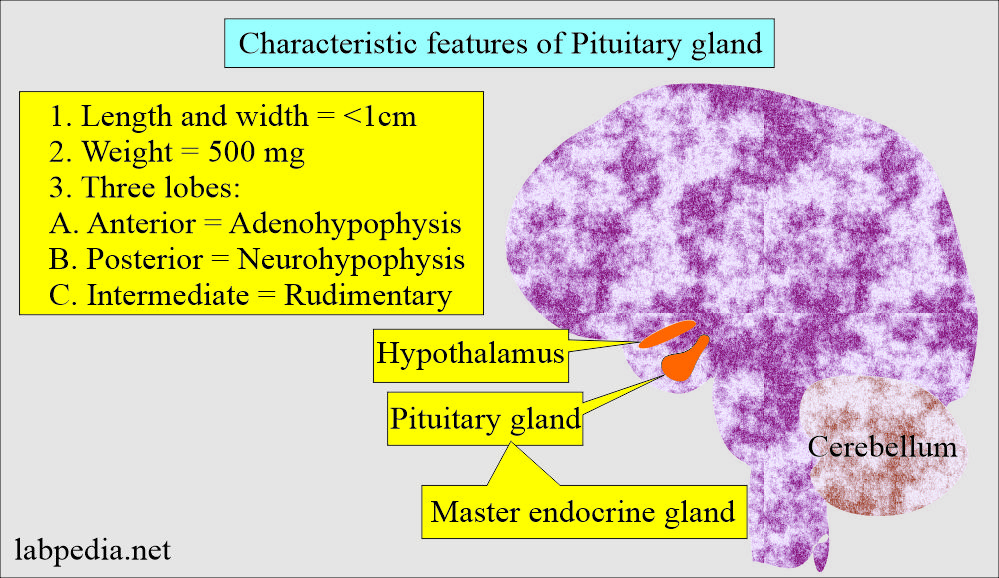 Inhibitory chemicals for the secretion of hormones: 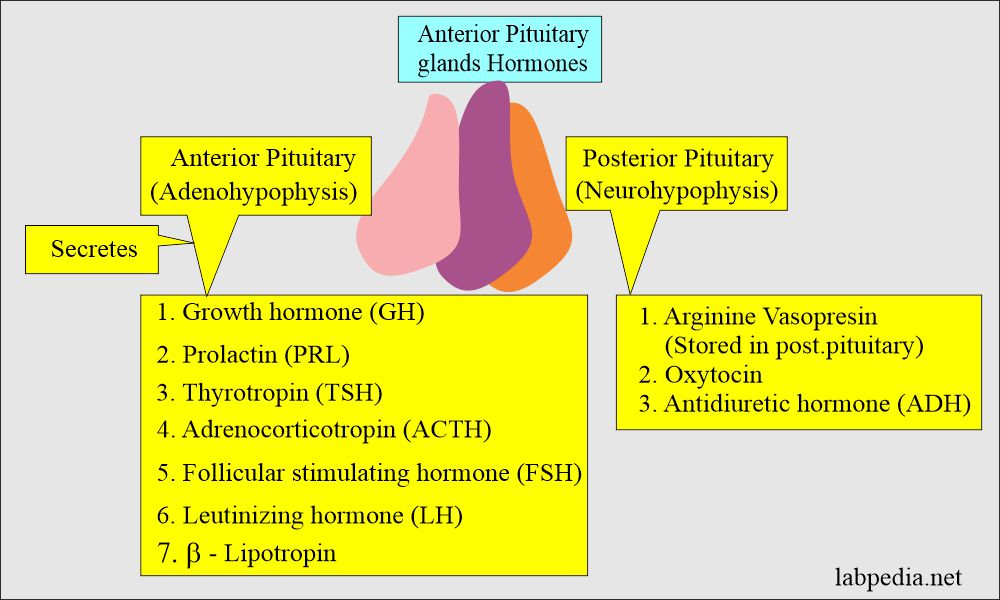 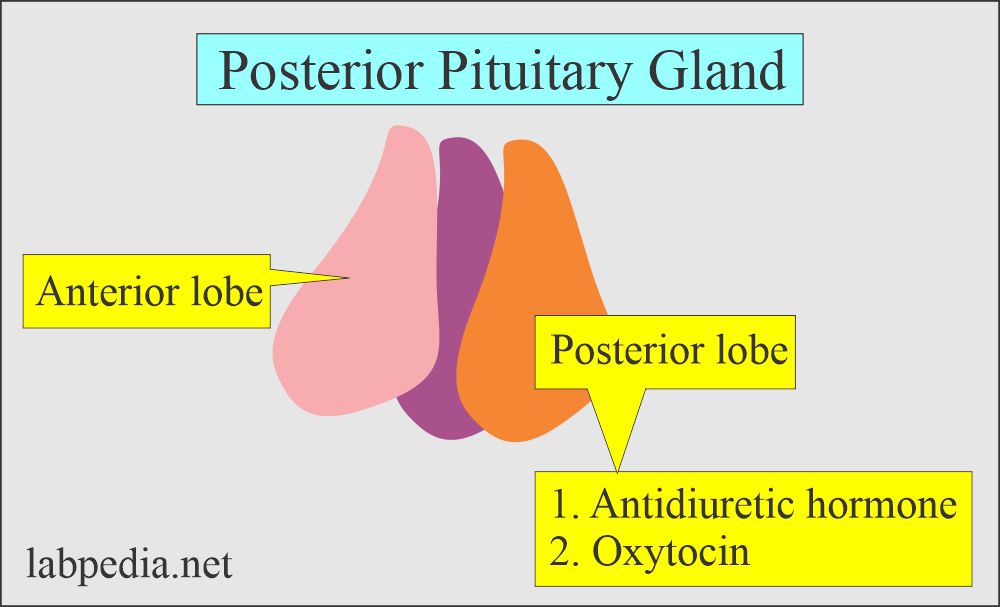 Question 1: What are the hormones of the posterior pituitary gland.
Show answer
These are ADH and Oxytocin.
Question 2: What is the inhibitor of prolactin.
Show answer
Prolactin is inhibited by dopamine, serotonin, and endorphins.
Possible References Used
Go Back to Chemical pathology