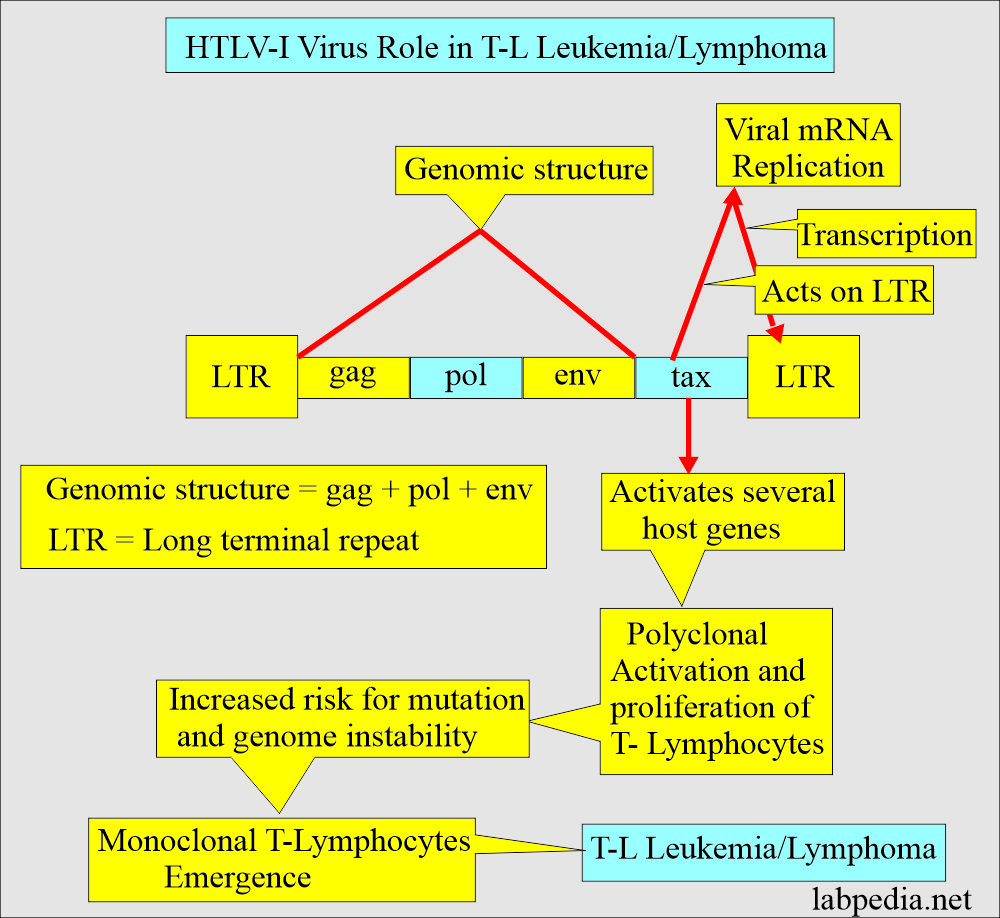 Positive HTLV antibodies are seen in the following: