Healthy heart may lower the chances of dementia 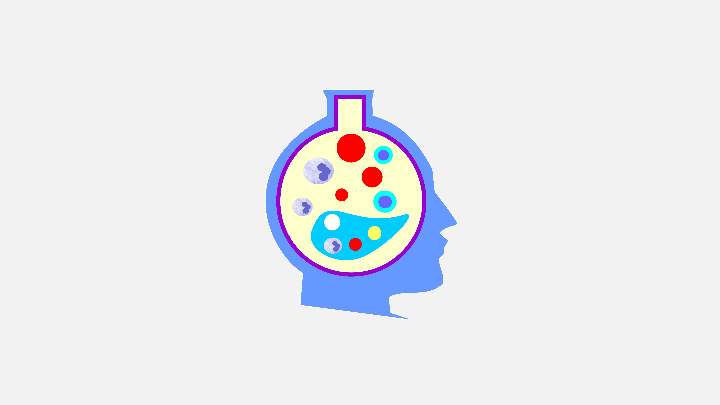 There is French study published recently in the Journal of American Medical Association (JAMA), stating that when one tries to lower the heart diseases will have a lower risk of dementia.

Dementia is a major health problem in the old people, its rate is declining in the USA and other developing countries in the recent decades.

There are many factors for the decline and these are better education, increased economic conditions, and greater use of anti-inflammatory disease.

Also, there is increased control of risk factors for cardiovascular diseases.

In the past, most research that has looked at the effects of cardiovascular disease-related factors on dementia has tended to focus on individual lifestyle and behavior.

The study was done on the older French adults with a mean age of 73.7 years. The score systems were developed on the bases of the above seven habits.

Very few have a high score. They found that only 6.5% of them had optimal scores for at least five of the seven habits. 36.4% had an optimal score.

They found an association of the score with dementia.

It is never late to prevent the cardiovascular disease and dementia by keeping control of the above seven risk factors.