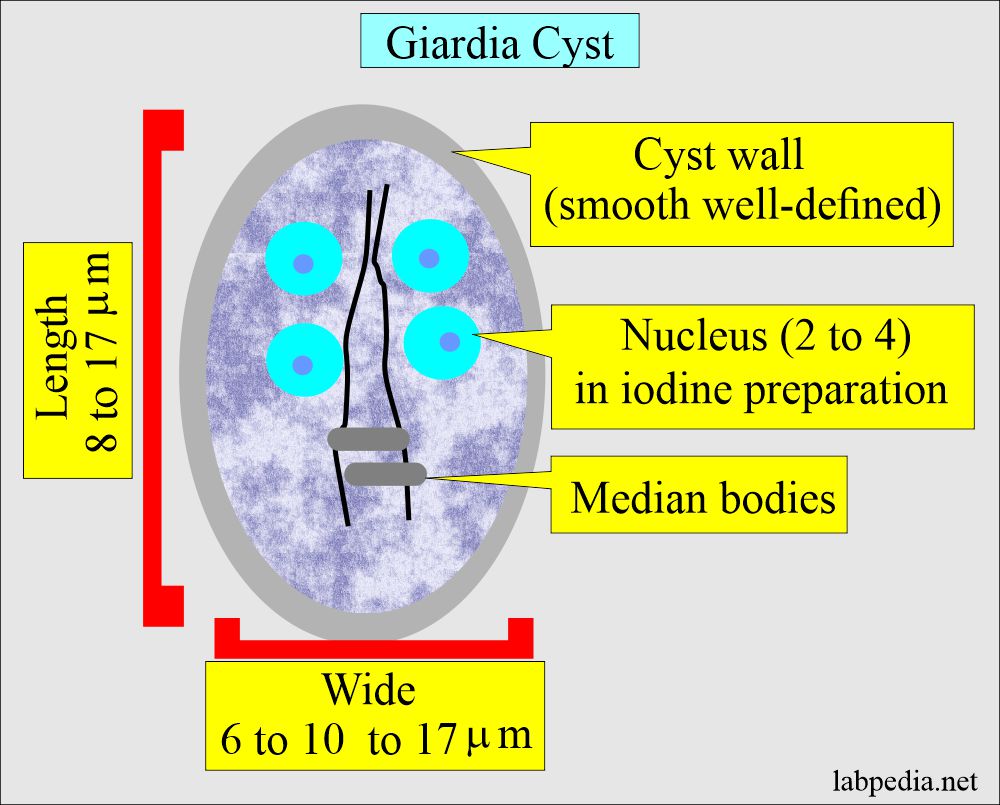 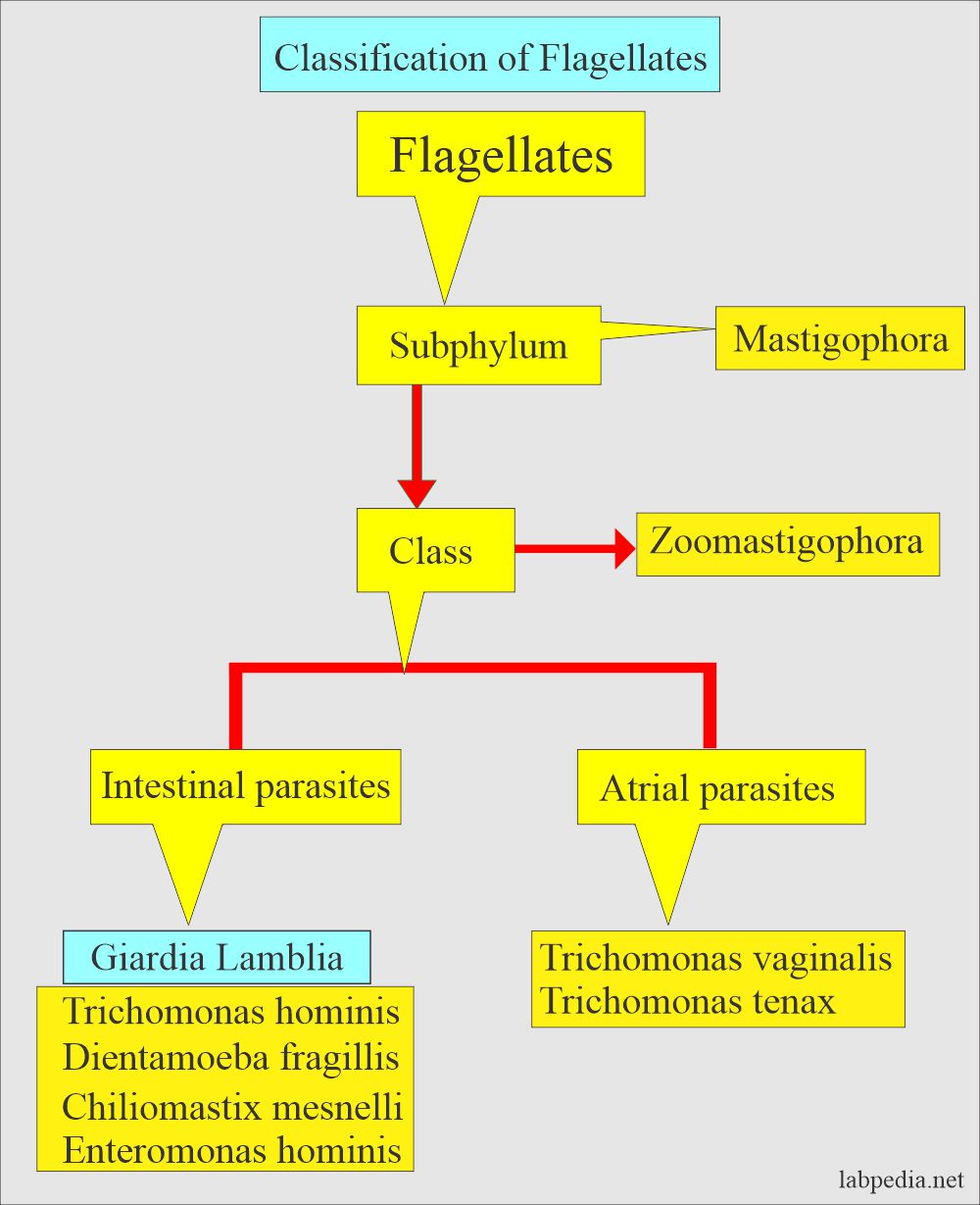 Giardia Lamblia: Classification of the flagellates

The mature cyst of Giardia Lamblia:

The trophozoites of Giardia Lamblia: 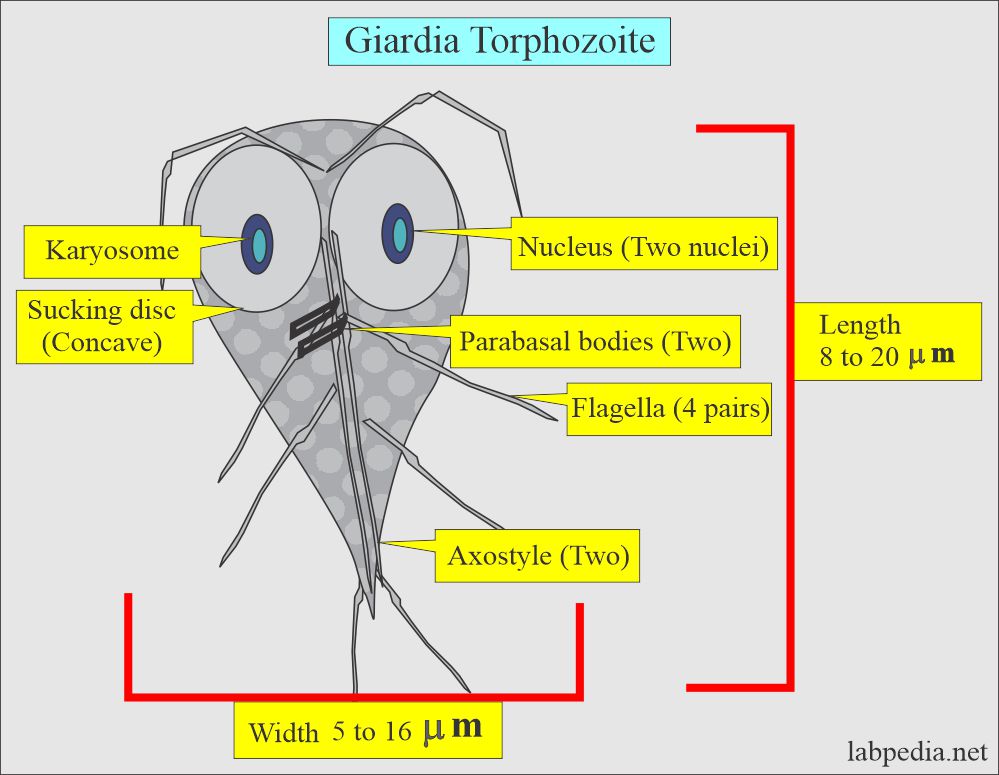 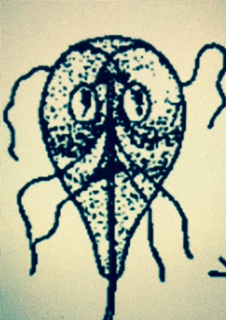 G. Lamblia looks like a human with two eyes 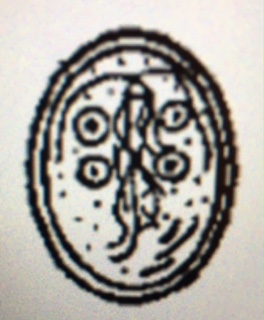 Giardia cyst is seen in the stool

Control of the Giardiasis (Prevention):

I am delighted that I discovered this weblog, exactly the right information that I was looking for! .

Thanks for the wonderful remarks.