The disadvantages of Bleeding Time

There are four important compartments of the hemostasis: 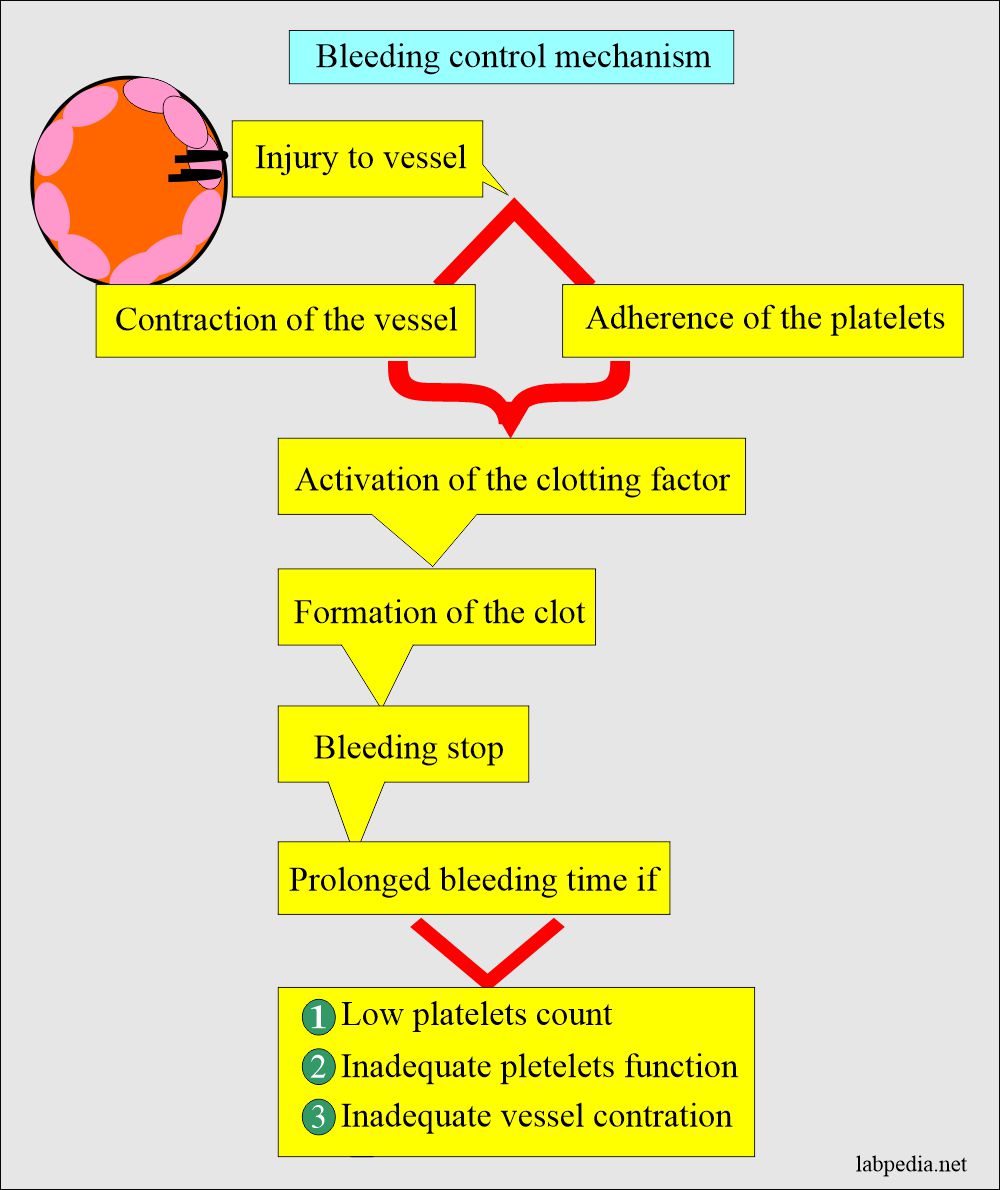 Functions of the platelets:

Control of the bleeding: 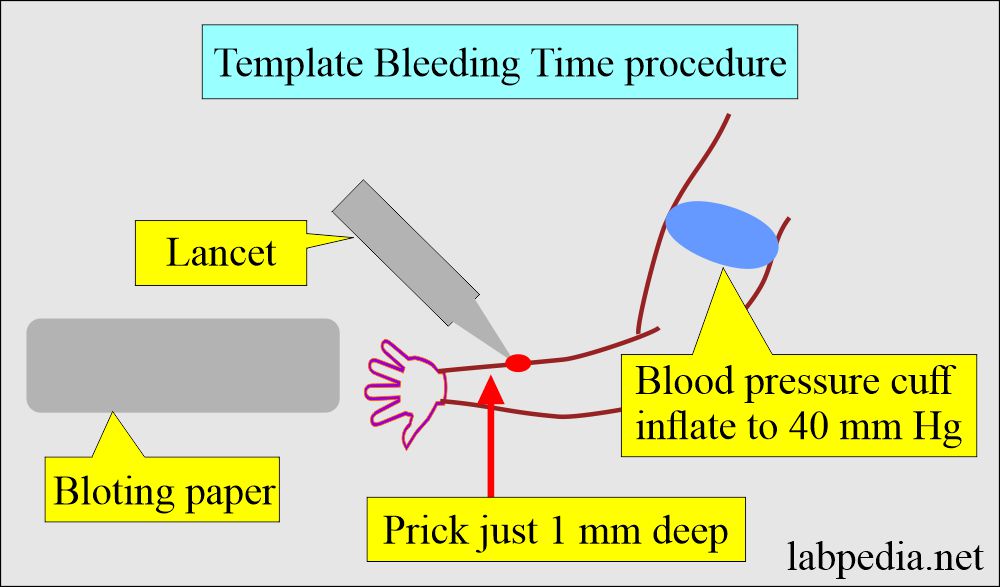 longer-than-normal bleeding time may be due to: 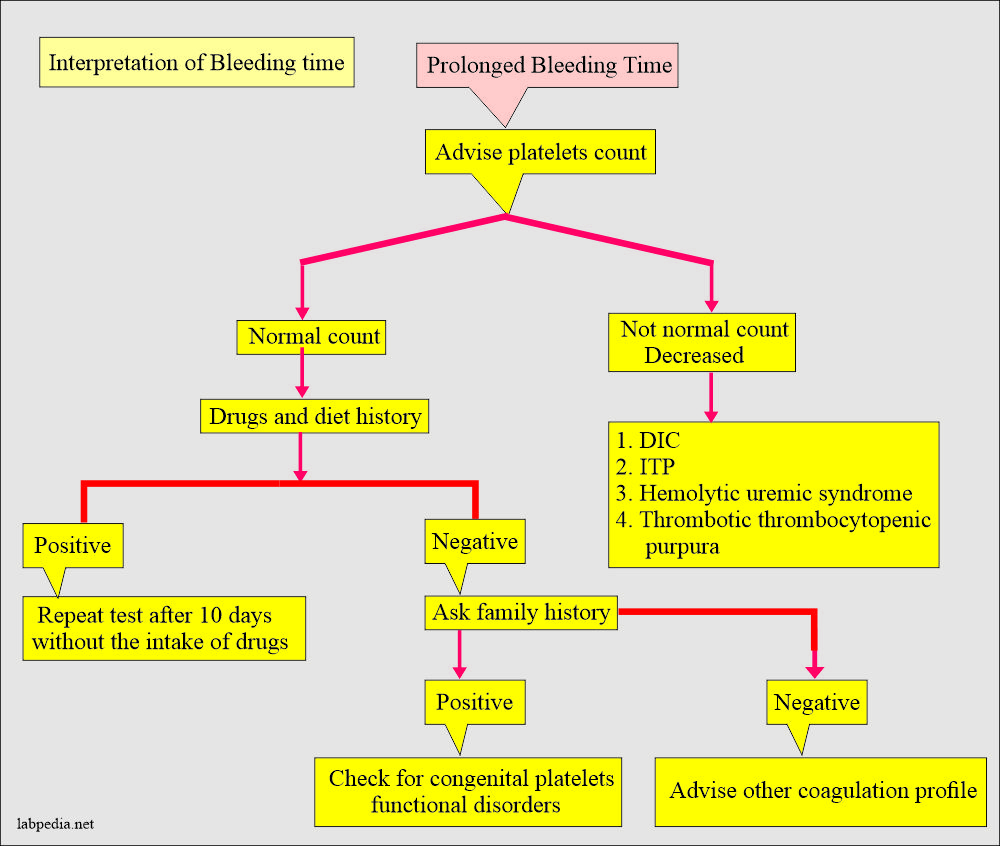 So useful information …. Thank you so much 🥰❤️