Anemia:- Part 9 – Sideroblastic Anemia, and Anemia Due To Chronic Diseases

Anemia due to chronic diseases

Classification of anemia based on RDW:

Abnormalities of RBCs and their etiology 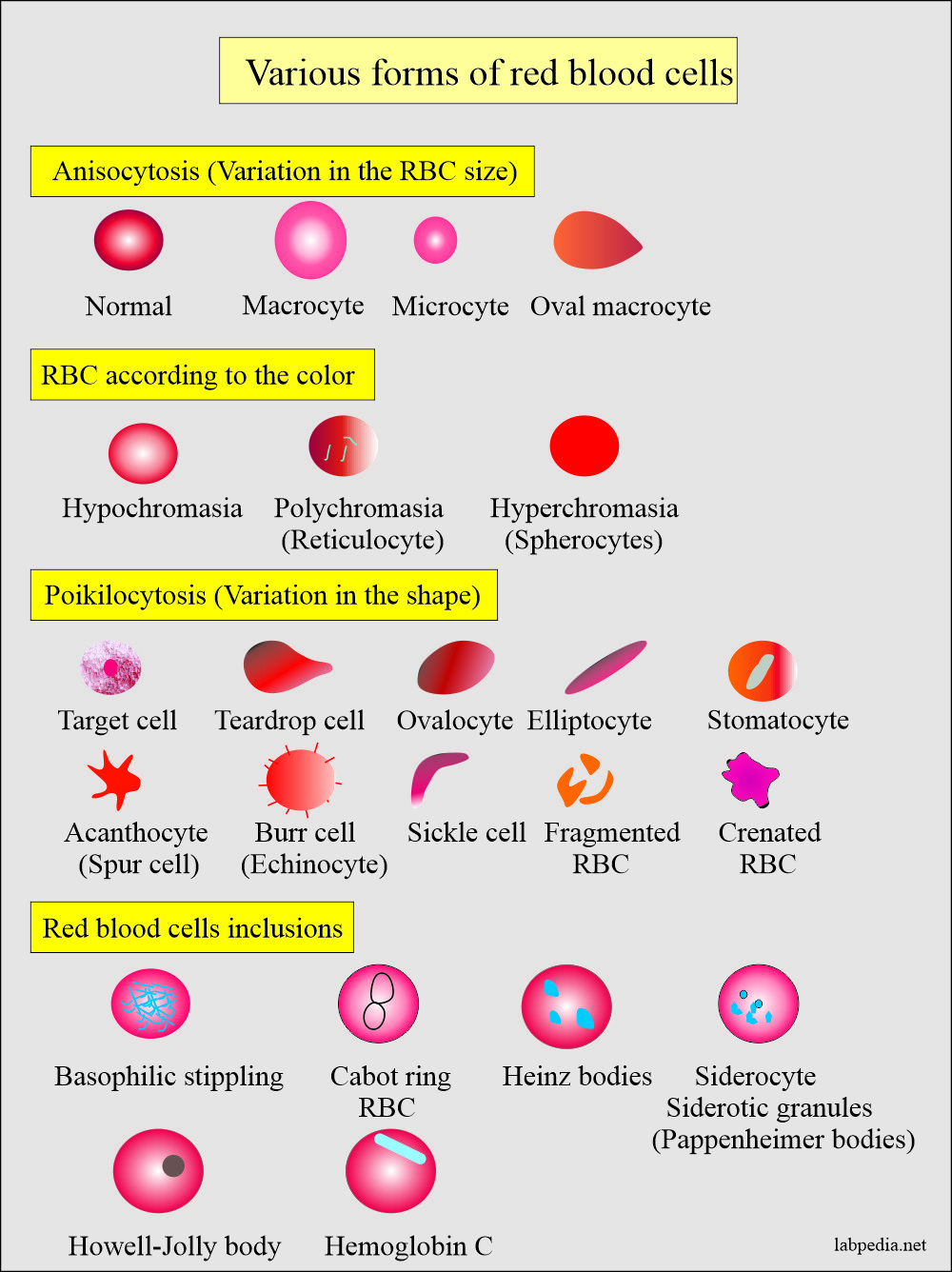