When reporting bacteria, then you should see the WBCs in the urine. 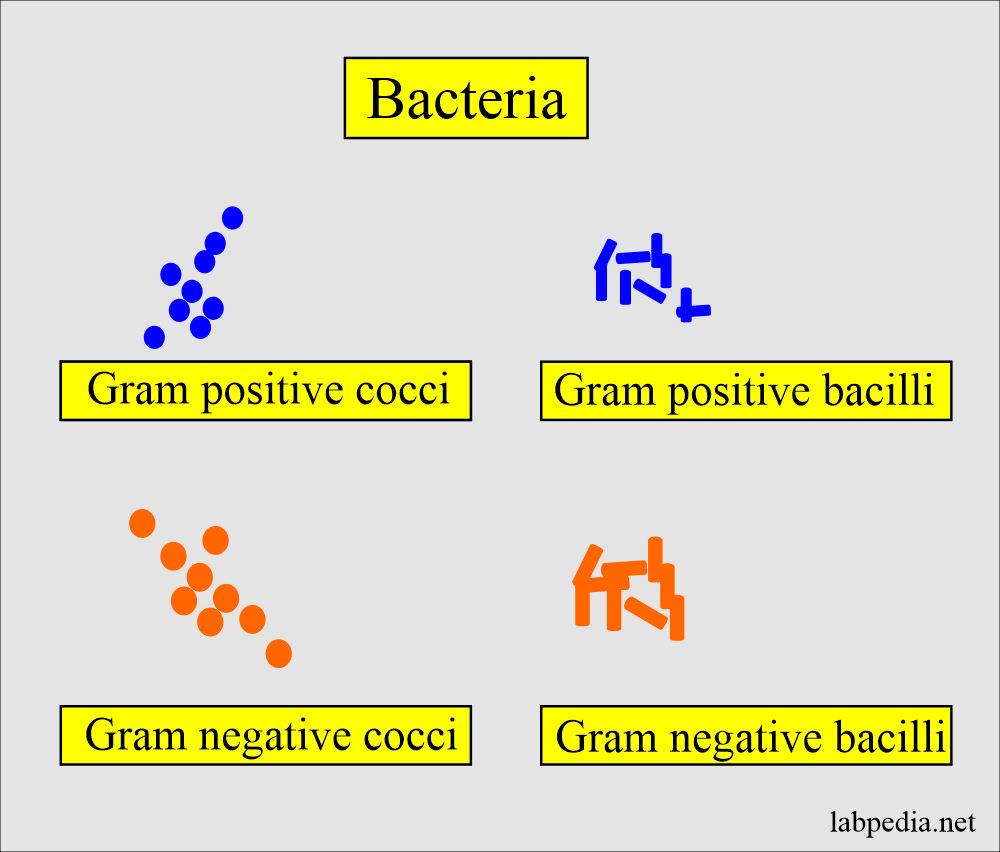 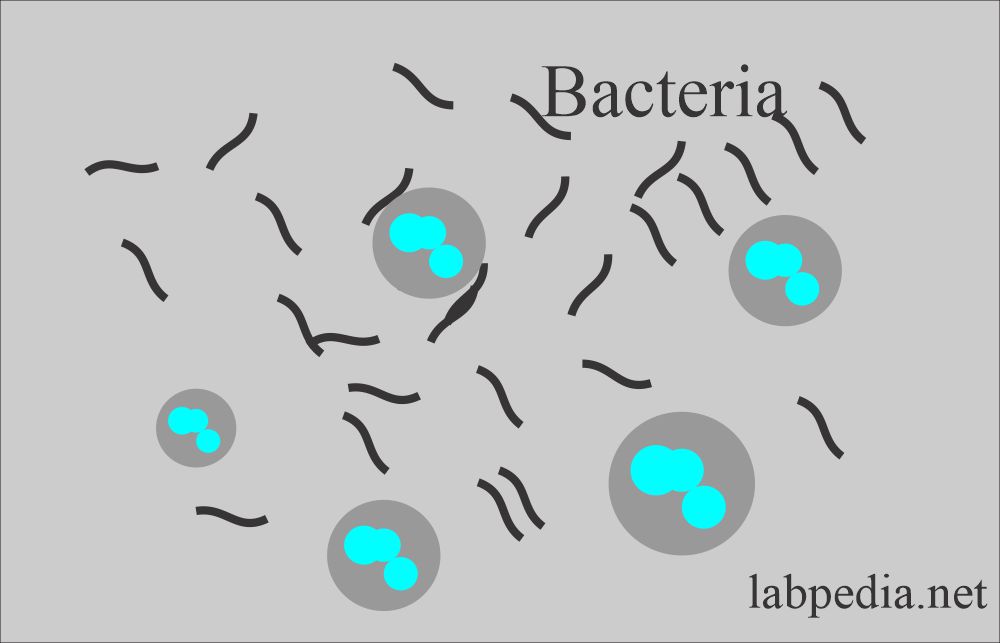 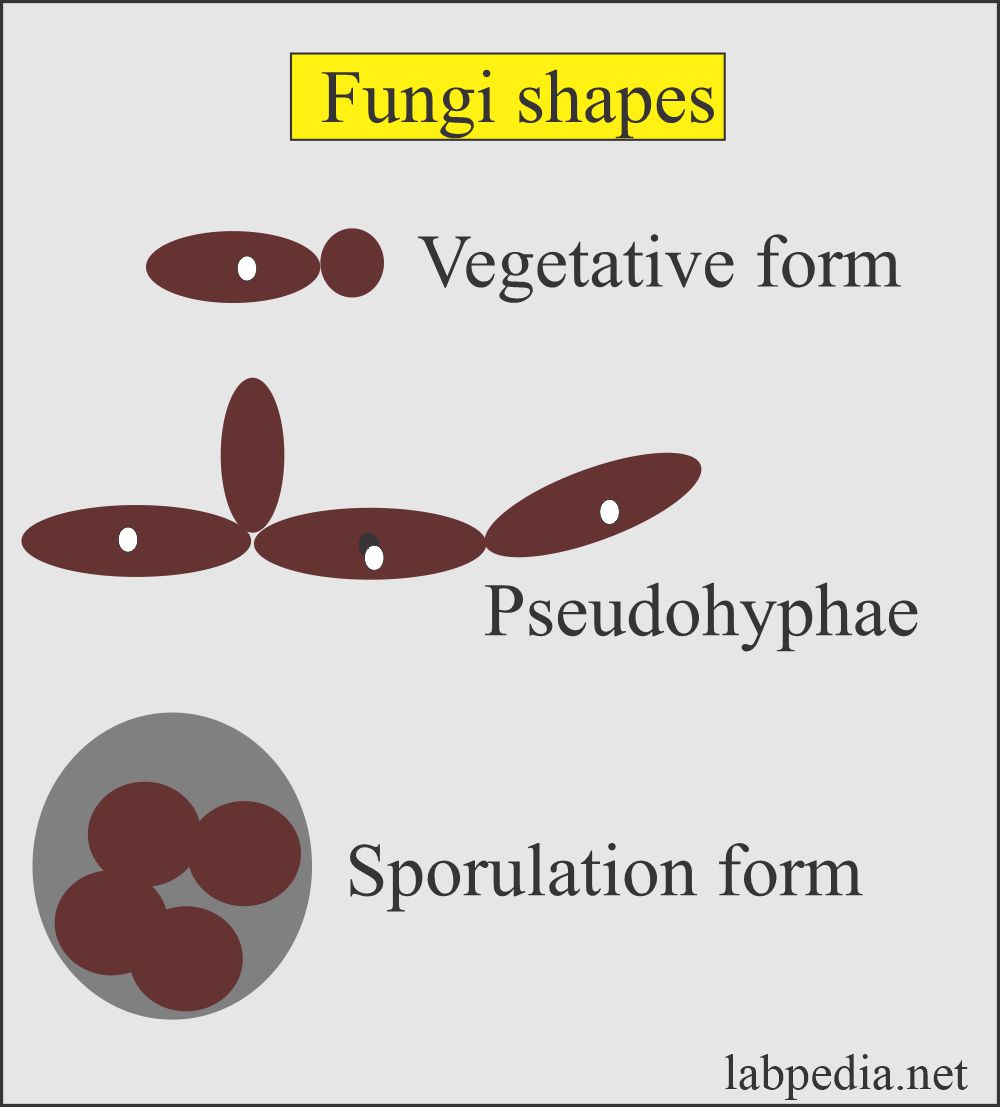 Table showing the type of cast and its association with various diseases:

Casts in the urine and their etiology: 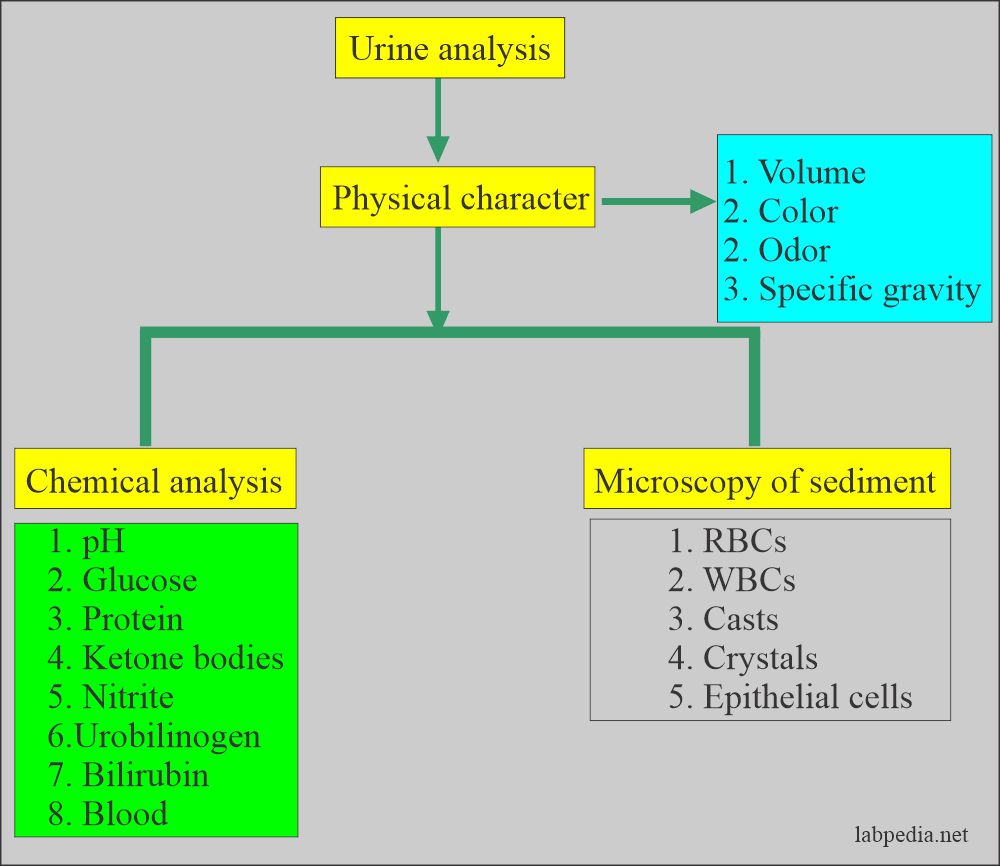 Summary of the urine analysis