The spread of S. Paratyphi 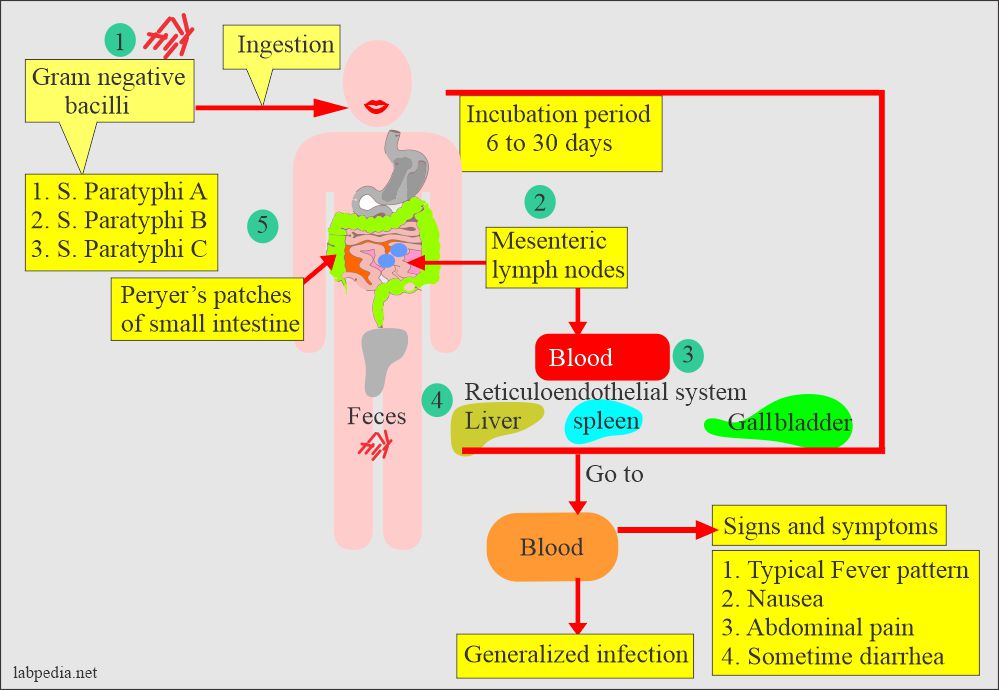 Signs and symptoms of paratyphoid fever 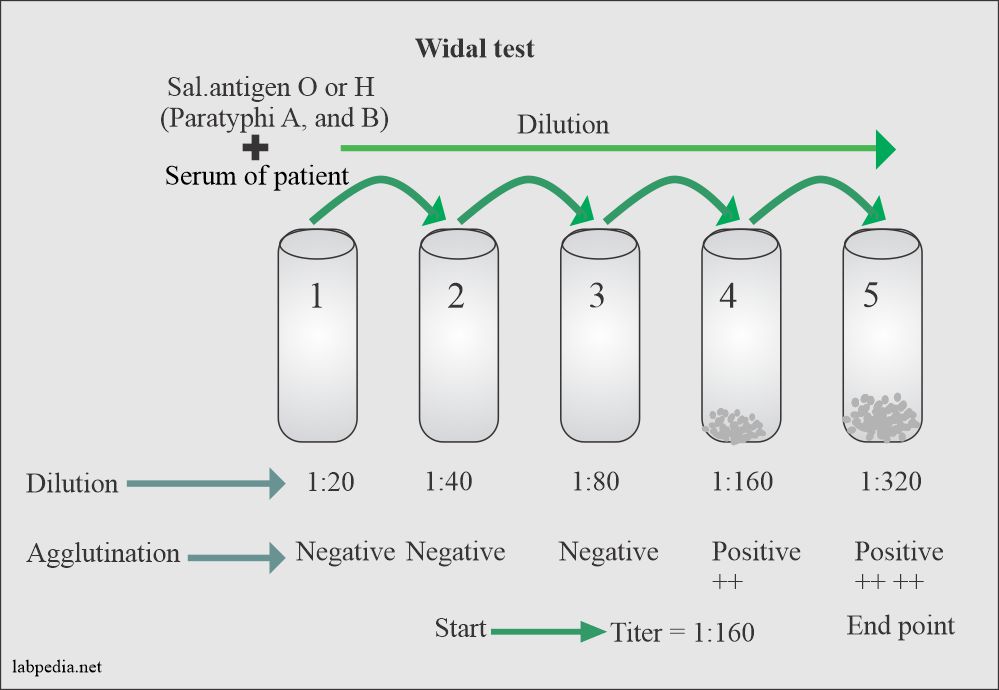 Control: The following methods will help to prevent the spread of disease.