Purpose of the test (Indications) for Maternal (prenatal) Screening: 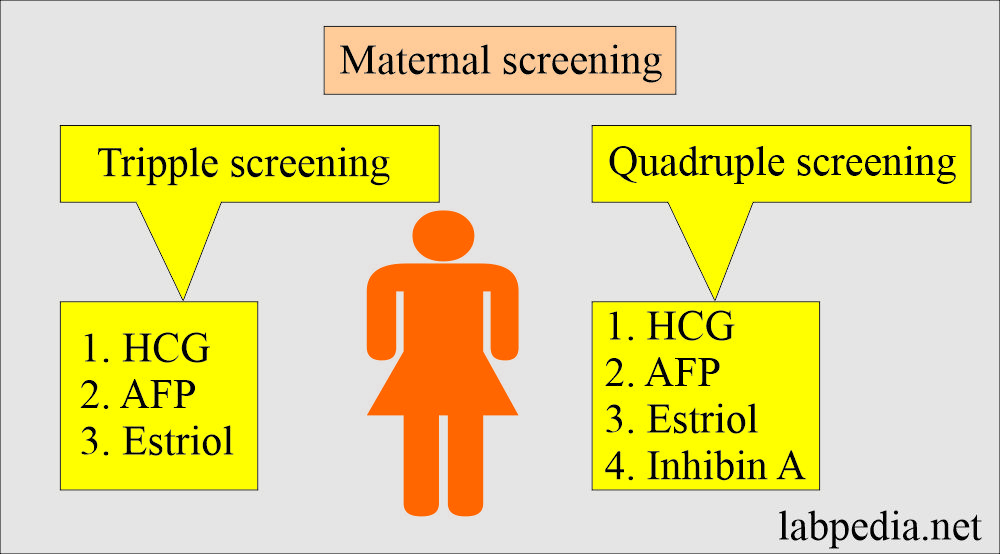 Inhibin A and B

Definition of Inhibin A and B:

Inhibin A in females:

A positive screening test is seen in the following conditions: