Purpose of the test (Indication) 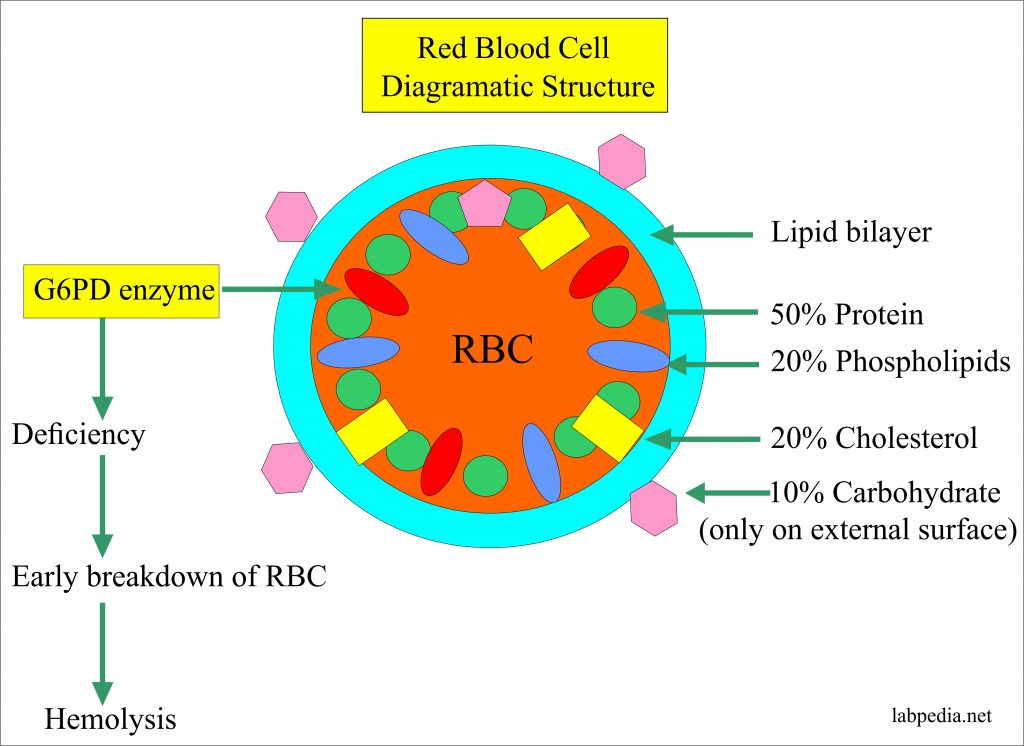 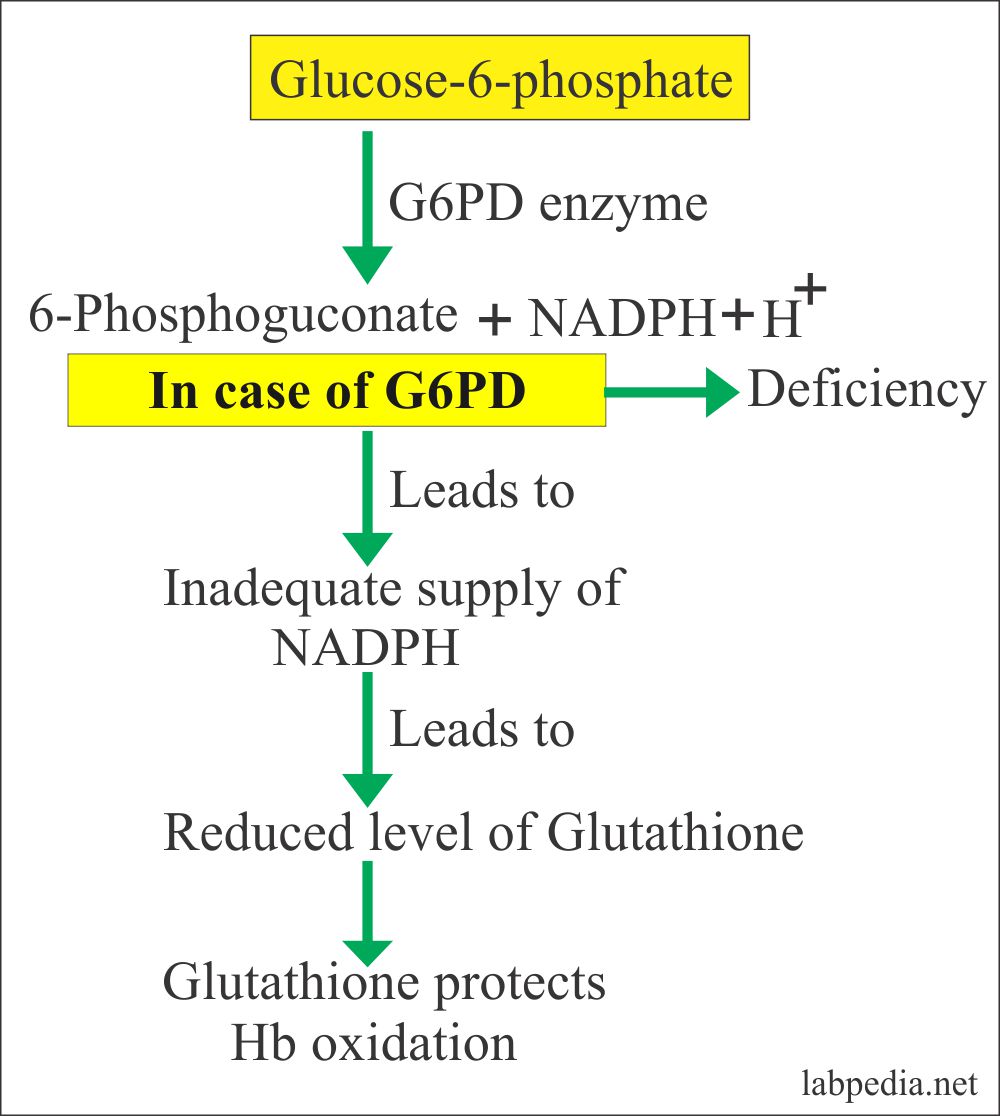 Drugs initiating hemolysis due to  G6PD deficiency are: