Erythropoiesis in early and adult life:

The various sites of erythropoiesis (Hematopoiesis):

Erythropoiesis is the entire process of producing RBCs in the bone marrow in response to erythropoietin. 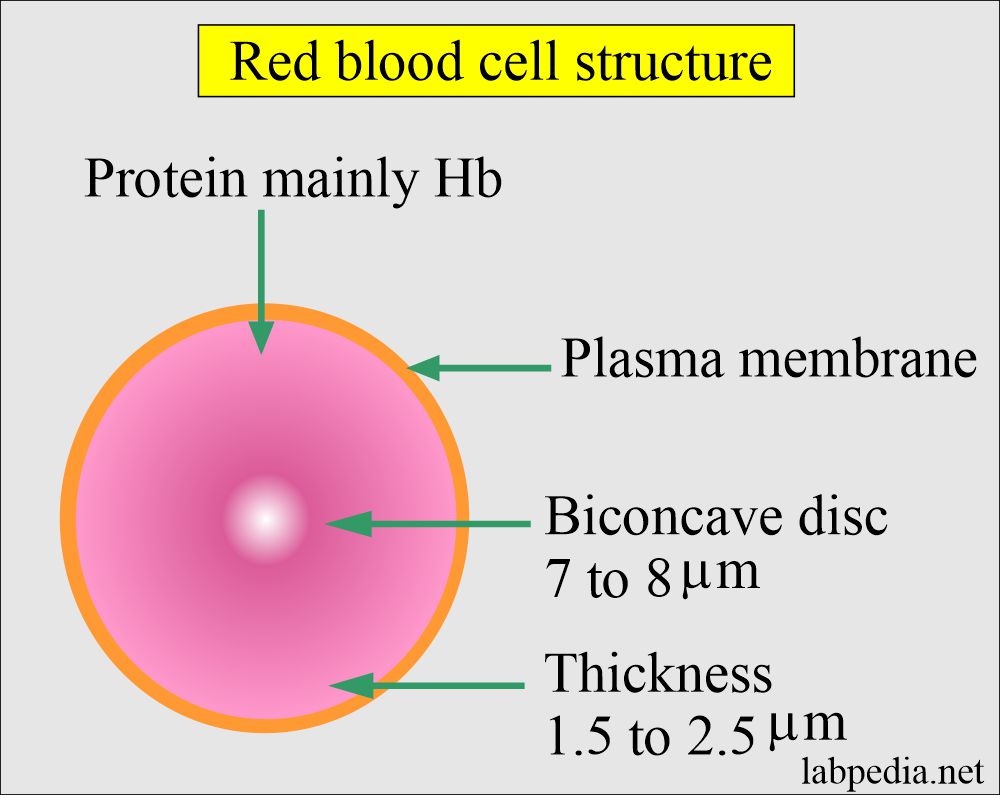 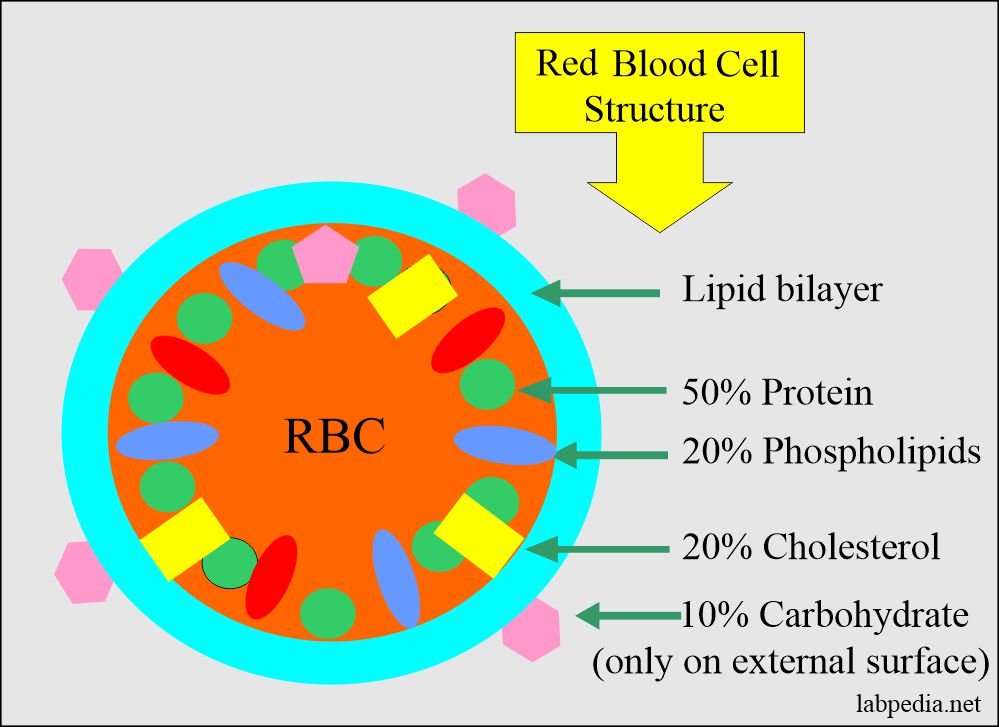 Maturation in the bone marrow:

The committed stem cells develop under the influence of burst-forming units (BFU). 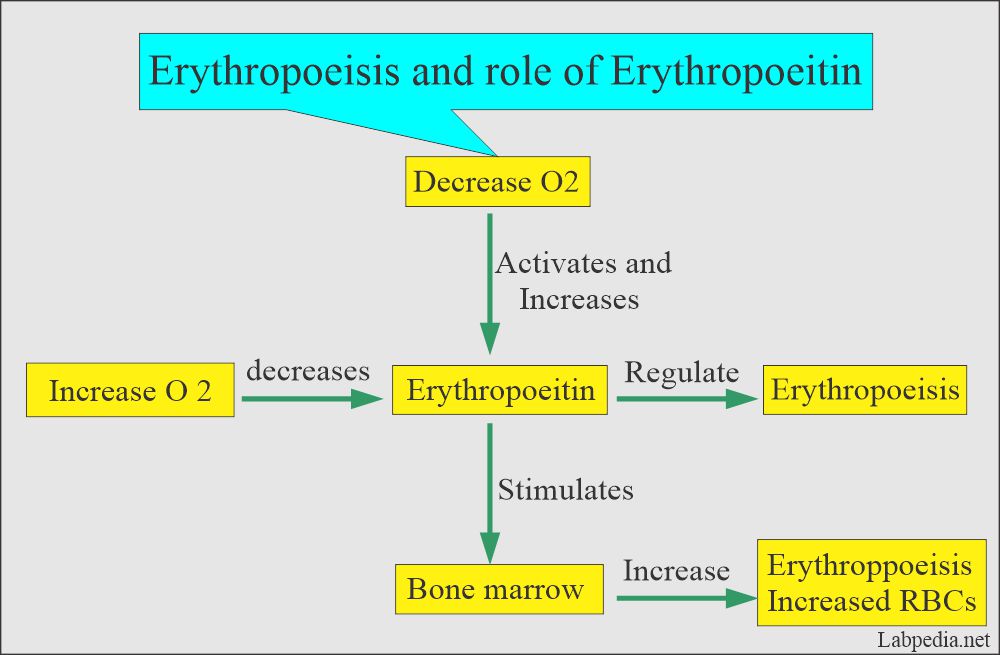 Erythropoiesis and the role of erythropoietin

Maturation in the peripheral blood occurs from the reticulocytes and transforms into mature red blood cells. 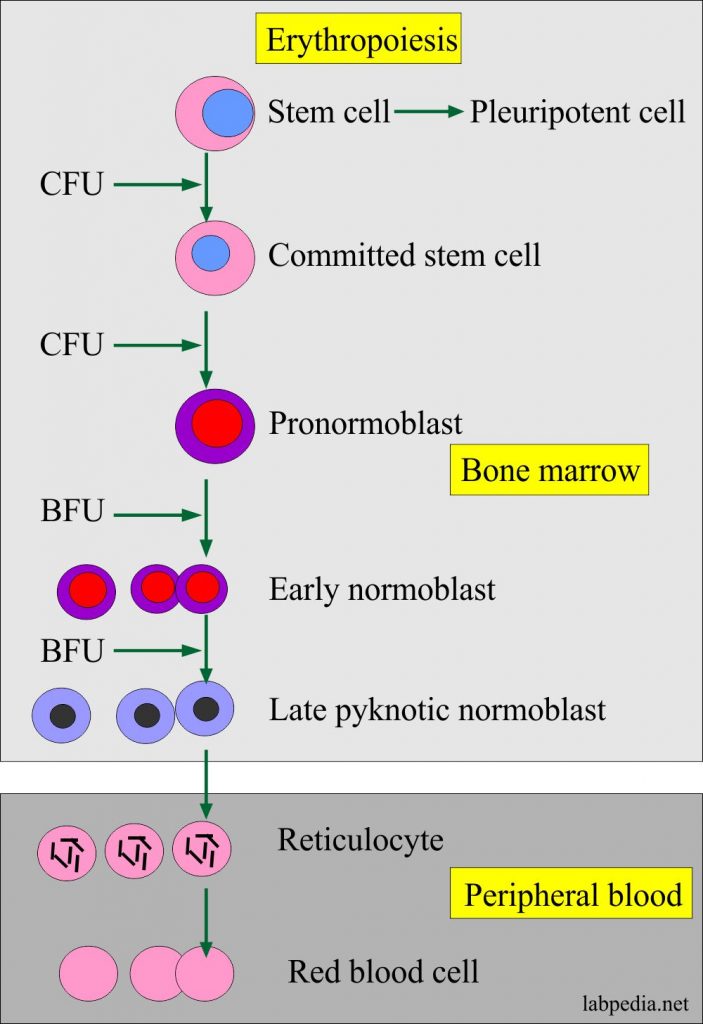 Source of energy for RBC: 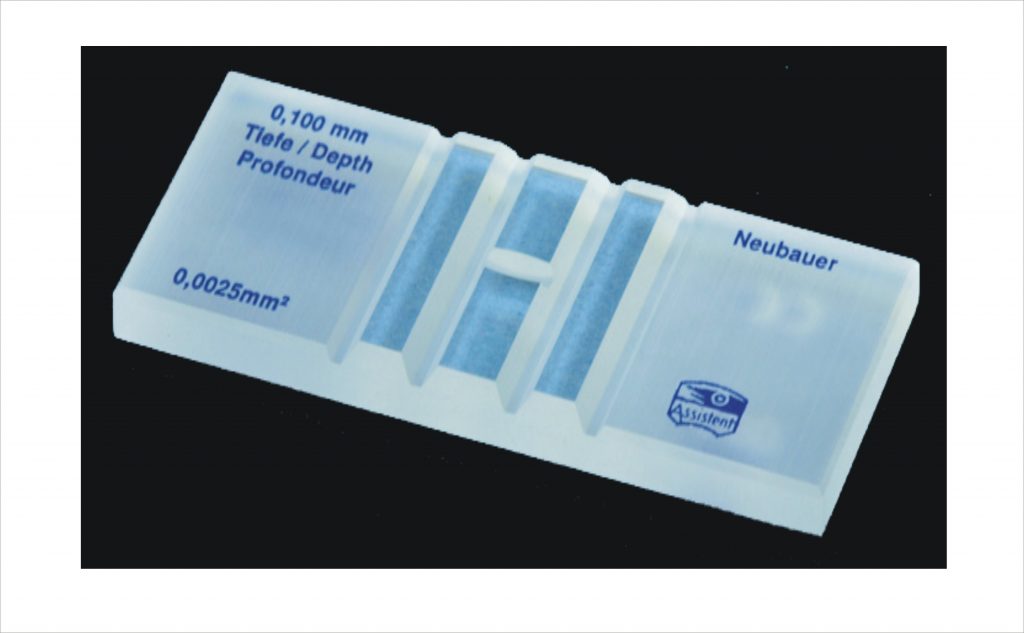 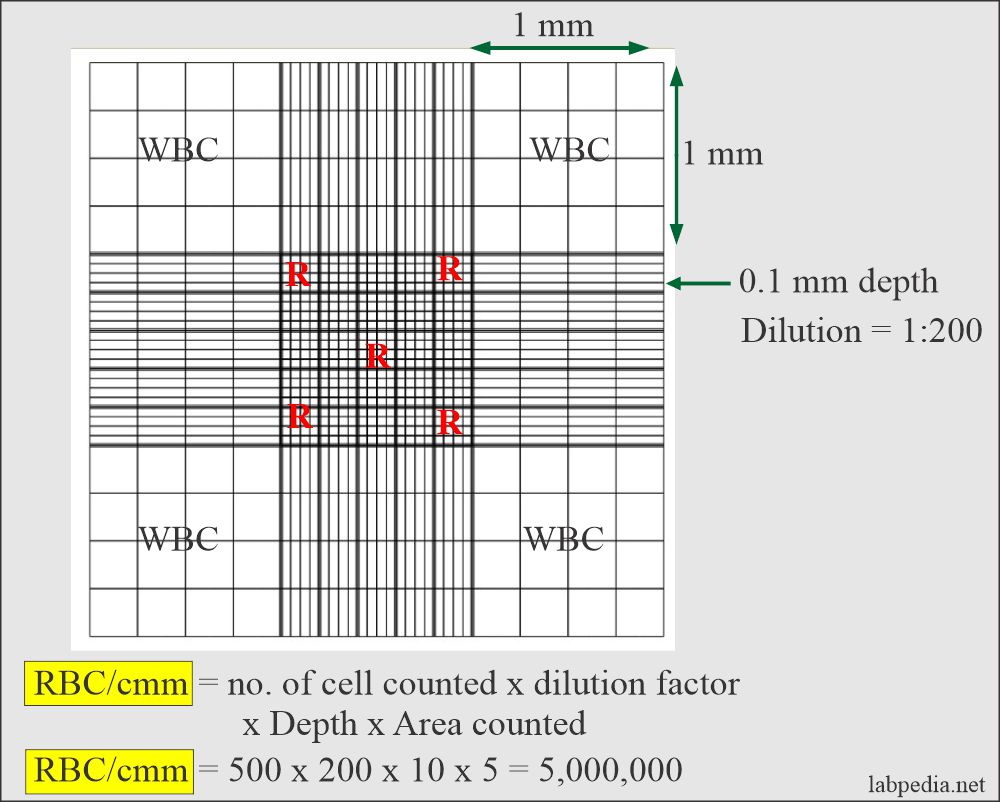 Neubauer chamber for counting of RBCs

Increased RBC count is seen in:

Decreased RBC count is seen in:

Q1: What is the difference between mature RBC and reticulocytes.

Q2: Is it possible that RBC can pass through the capillaries, and what is the reason for that function.

Show Answer
RBCs are biconcave and these can pass through the capillaries and RBC membrane is highly elastic.
Possible References Used
Go Back to Hematology